Expect weeks of rumours and whispers. Let’s start off; Edge Online are citing sources that are saying four interesting things. 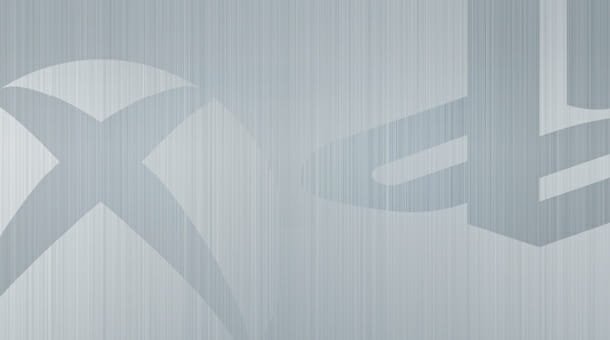 I suppose the “Share” button runs the risk of being also run news – but I think it’s hugely interesting. Of course, it’s all rumours and it might never happen, but I see the Share button as a marketshare earner.

I favour my Xbox for many games because I think the Xbox has a better online community. It’s easier to chat to friends. A Share button suggests Sony is finally trying to close the gap by building in internet connections even into the hardware.

More importantly; gamers sharing content lure other gamers into the game. Do you remember how Spore released a free creature designer tool before the game was out? YouTube was full of gamer designed critters and I couldn’t wait to play.

The share button will take pictures and up to 15 minutes of onscreen video action. Edge’s source also claims this has no processing impact on the PlayStation 4’s speed.

Mind you; if Edge’s source is right then I’ll be a frustrated European, watching the new content come flying in from the States and Japan while I’m left to wait for the PS4 to reach these shores.

Art A look inside… The Art of Dead Space
💰 Copper Coins 💰 Geek Native is an affiliate and may earn commission on purchases you make from third-party sites.
🍪 Privacy & Cookies 🍪 The site uses cookies to survive. By accessing the site, you agree to use your browser to control cookie use or take 1d4-3 privacy damage (tracking). If you defeat cookies via ad blocking, please consider the Patreon. An intro to cookies, and how to control them, can be found here. I Manage Cookies