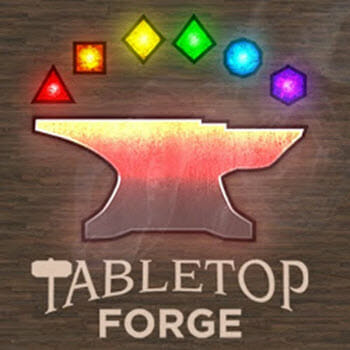 This may be the first Google Hangout merger of note but it won’t be the last. The virtual tabletop system Tabletop Forge will close – the app has a month left of life. Joshuha Owen’s popular system raised nearly $50,000 in Kickstarter and has an impressive 12,000 gamers in Google+ Circles.

Owen will be joining the Roll20.net team. He writes;

I will be joining Roll20 as a member of their Mod Team — their small and influential core group from which their lead programmer takes continual counsel. Already he has made the effort to simplify using the Roll20 application via direct Google Hangout launch, and I plan on offering more suggestions to them going forward with regards to the Google+ APIs as well as those features people really loved in Tabletop Forge.

Gamers who had invested money in the Tabletop Forge Kickstarter should sit tight. Owens adds;

Beyond this, Roll20’s developers will be working with myself and the various artists and creators involved in the Tabletop Forge Kickstarter to ensure that every backer is provided for in Roll20 (more details about this will be coming to individual Kickstarter groups soon), and your investment in the future of online gaming is honored. You will get all the awesome art assets as part of Tabletop Forge and also be treated as if you were a Roll20 Kickstarter backer.

Some gamers preferred Forge because it was seen as lighter and quicker than Roll20 who will be forced into taking a second look at the system. They’ll now have to go through the process of getting Roll20 to work for them. This will include creating accounts; either free or paid. 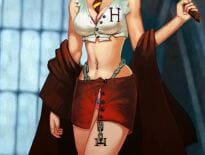 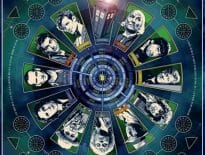