You are here: Home / Geek Stuff / The original Batmobile sells for $4.2 million 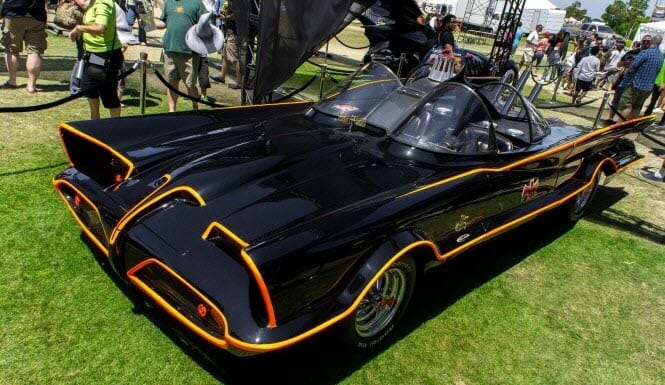 The estimate was $5m for the first Batmobile. This was the car that was actually used in the 60s Batman TV show; unlike the many copies. It’s about 19 foot long and was owned by Geore Barris who took a 1955 Lincoln Futura and changed it to make the iconic Batmobile.

Before the auction, Barris, now 87, said;

“With every pow, bang, wow, wee, I wanted the car to do something just like the actors,”

“The car had to be a star on its own. And it became one.”

It’s understood that the new owner, who paid $4.2m for the car, is Rick Champagne, from Phoenix. Champagne owns a logistics company.

The original Batmobile sells for $4.2 million 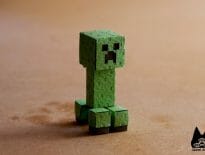 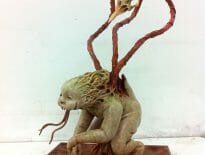