You are here: Home / Books / Comics / New X-Men, except woman 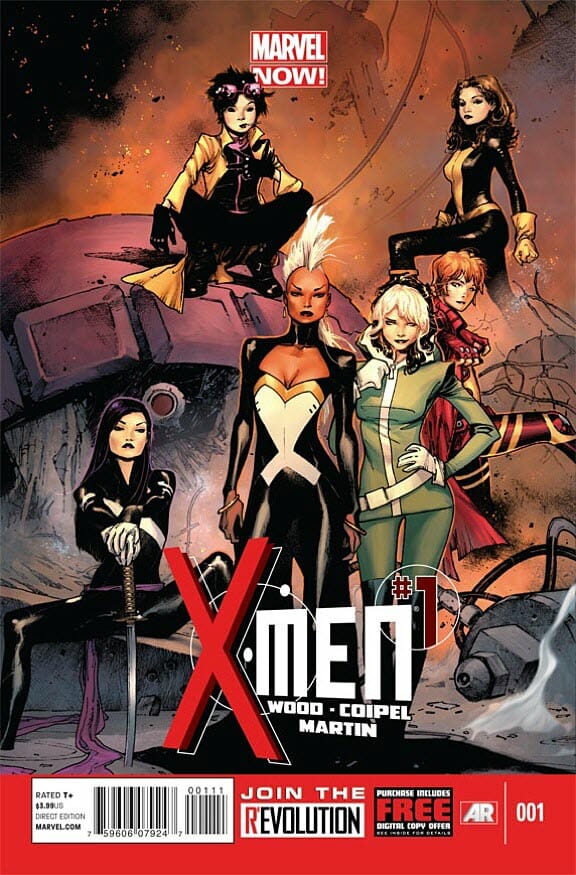 It’s a new X-Men series, in a way. The new X-Men will actually focus on some female characters and will be the third X-Men title out of Marvel Now.

Who features? Kitty Pryde, Psylocke, Rachel Gray, Rogue, Storm and in the main role there will be Jubilee.

“I feel like as far as the X-Men go, the women are the X-Men. Cyclops and Wolverine are big names, but taken as a whole, the women kind of rule the franchise. If you look at the entire world as a whole, it’s the females that really dominate and are the most interesting and cool to look at. When you have a great artist drawing them, they look so amazing and always have.”

Via Graeme McMillan at Comics Alliance. 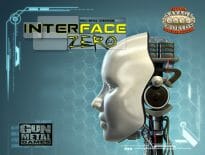 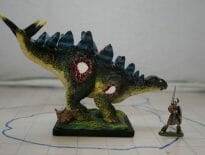