This fan film, produced by Blue Core Studios, is clearly a not-for-profit spec film. There’s no ads on the video. There’s no need for Sega to do anything other than sit back and enjoy.

I watched it cautiously at first, expecting to get bored early on, then mid-way through and then towards the end. Sure; there’s some ham acting, some cheese in the script and the animation isn’t always as consistant as a finished film but I watched all of this and enjoyed it.

Indie film fan? Use this teleport link and the site will transport you to another one. 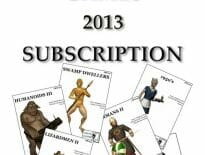 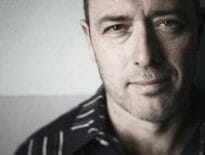