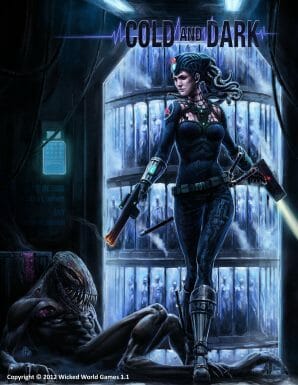 Here’s how to make a good gaming start to the year – try a new RPG.

One of the most significant sales of the year is on at DriveThru RPG today and runs up until the 14th. The “New Year, New Game” sale is designed to encourage gamers to try something new. There are over 50 products with 40% discounts against their name!

Use the coupon code happynyng2013 and you’ll earn another 15% off.

The question is? Which of the new games should you buy? How can you tell if they’re for you? One of the new RPGs of 2012 is Cold & Dark.

You can check out previous teasers on Geek Native or the new chat with lead designer Mischa Thomas below.

How would you describe Cold & Dark to experienced gamers?

System-wise it will strike cords that are quite familiar, which means that you don’t have to completely reroute your brain to something too unfamiliar. However, if you (like I often find myself to be) are an old dog who is content with you favorite tried-and-true system Cold & Dark is a goldmine for any gamer wanting to find concepts for their dark sci-fi game. Grab the concepts and inject them into your very own game.

Rules lite and rules fast. If you’re looking to get into gaming C&D is quite easy to learn, and anyone already into sci-fi horror will be able to just glance at the concepts and get a grip on the game world.

Why is Cold & Dark a good choice for a “New Year, New Game” buy?

The fall and the winter are great seasons for horror gaming, and with Dead Space 3 and the Colonial Marine Corps game coming out in February C&D might be just the kind of game players will be hungry for pretty soon.

I set out to design a game that captured the spirit of the Alien series, Dead Space franchise and Event Horizon (among others) and I love the fact that most people who have played and/or read it feel that the inspirational concepts shines through but leaves the game standing on its own.

We will release our own soundtrack soon, but until then I can recommend the soundtracks for any of the Alien movies, Dead Space, Pandorum and the OST for Event Horizon by Orbital. 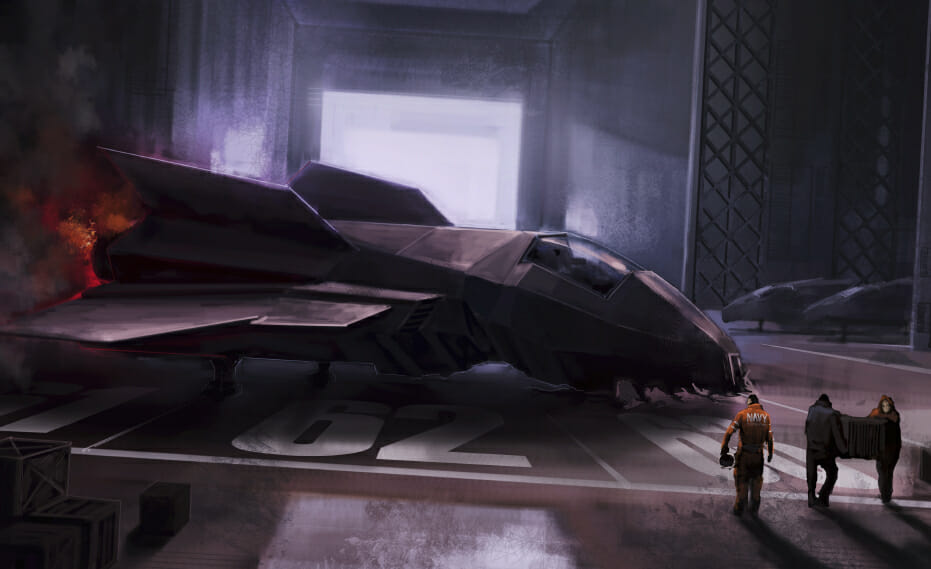 Are there any books, movies or TV shows that are a good match for Cold & Dark?

We have tapped most of the above for inspiration.

Personally I search for dark – or horror sci-fi in order to find inspirational images. I just Google it and a lot of nice images pops up. Though we have made a trailer and if you haven’t seen it already and have an interested in the game you should definitely check it out. https://www.youtube.com/watch?v=V_e5-xG1QFI

We don’t have much of that yet but we’re working on it.

Which forums, Facebook, Twitter, Google+ or blogs should gamers keep an eye on for news about Cold & Dark?

Is there anything new for Cold & Dark coming out this year?

We’re currently working on Better Worlds, a sourcebook that will describe the solar systems and their planets in greater detail. We don’t have an ETA on it yet as we’re working on several other projects as well as other aspects of C&D. At the moment we’re also eagerly awaiting word on a printing date for the physical copy. 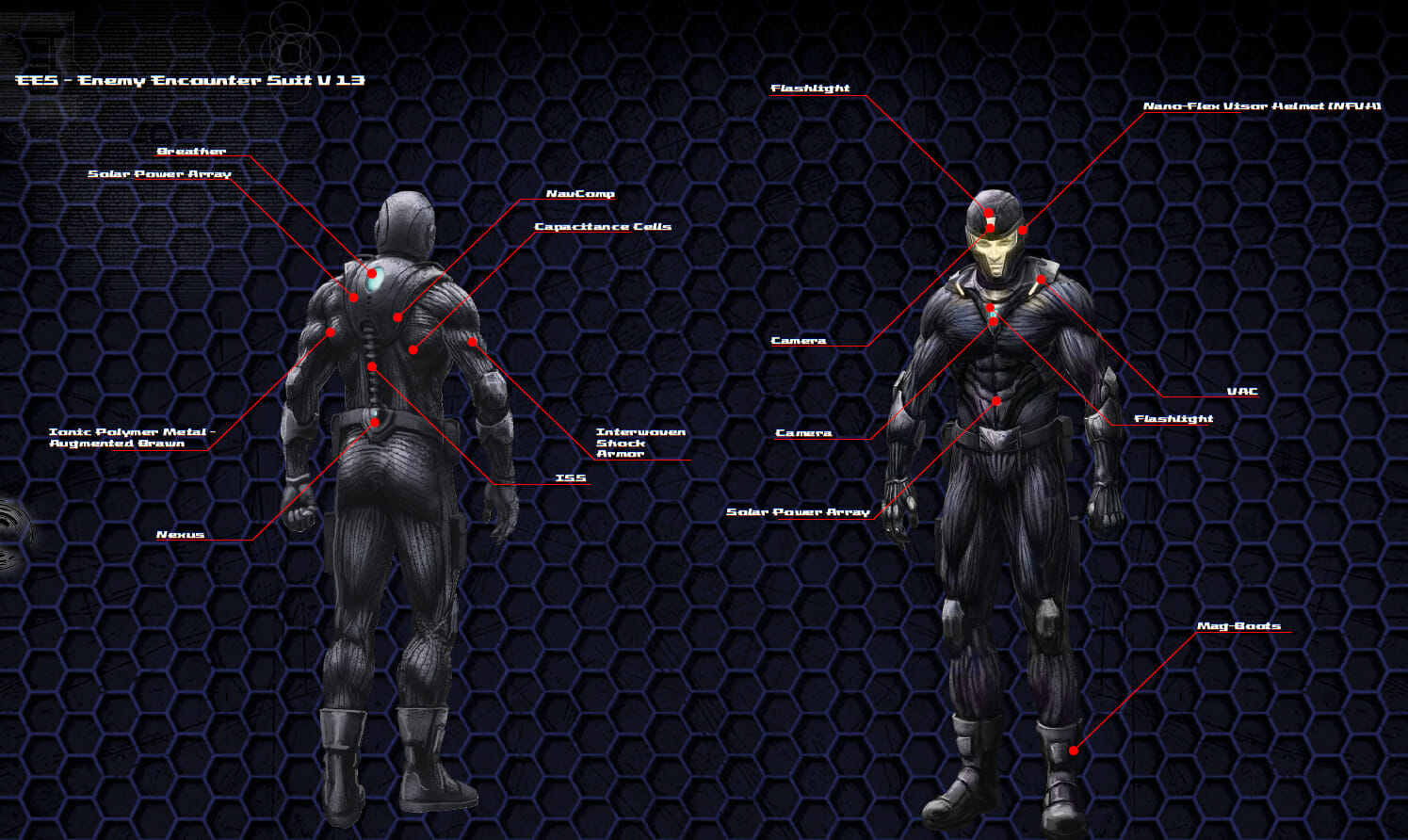 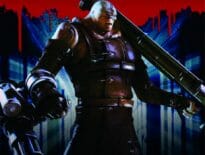