You are here: Home / Movies / Short film: The Sphere

By Nicholas Militello and with more information at the site The Sphere Movie this short film was made with a budget of about $13k. The team used a Canon DSLRs, a MacBook Pro and lots of experience. Militello did about 85% of the film’s VFX himself.

In the not too distant future, Earth is occupied by a hostile alien race that’s aggressively searching for a missing alien artifact — a sphere that contains an infinite source of powerful energy. When a resistance fighter gains possession of the sphere, he races to unlock the energy it contains in order to eradicate the alien forces and return Earth to humankind.

Dare you risk a game of video roulette? Use this random teleport link and the site will pick a short film for you. 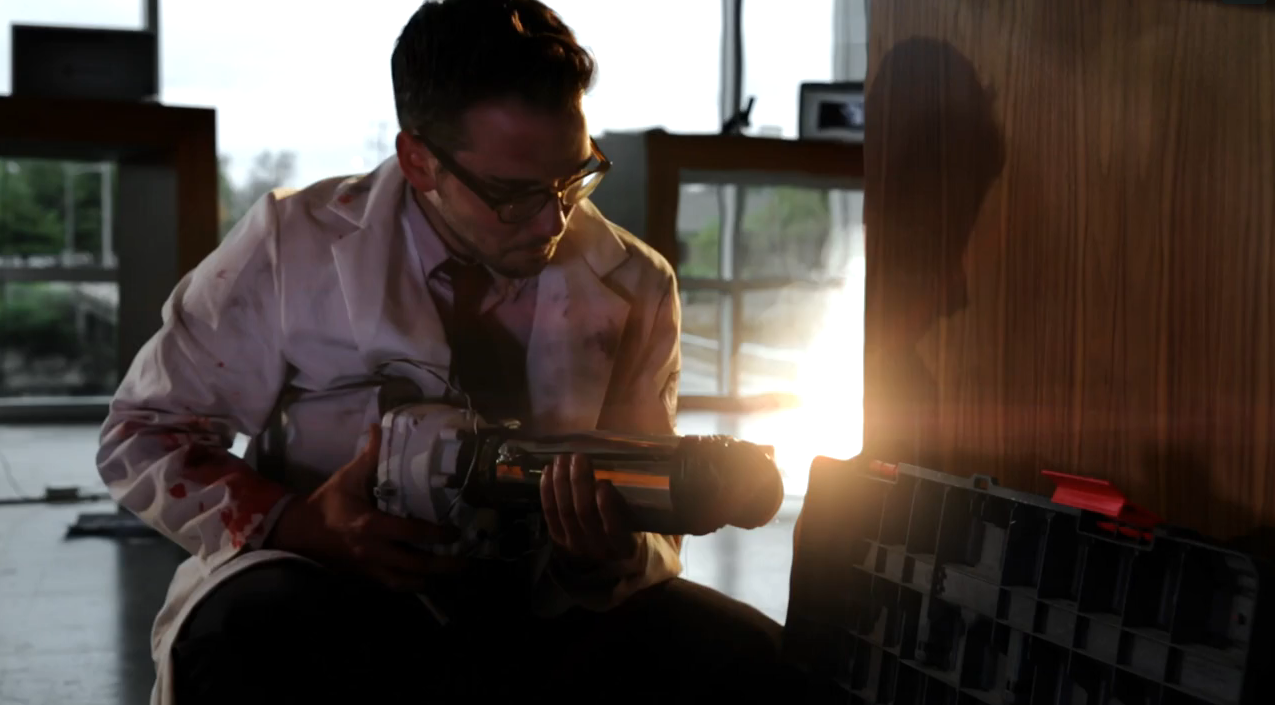 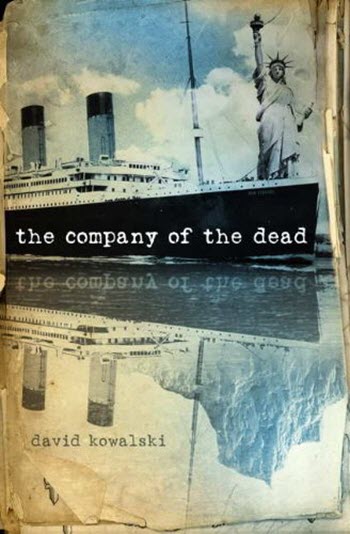 Books The Company of the Dead review
💰 Copper Coins 💰 Geek Native is an affiliate and may earn commission on purchases you make from third-party sites.
🍪 Privacy & Cookies 🍪 The site uses cookies to survive. By accessing the site, you agree to use your browser to control cookie use or take 1d4-3 privacy damage (tracking). If you defeat cookies via ad blocking, please consider the Patreon. An intro to cookies, and how to control them, can be found here. I Manage Cookies