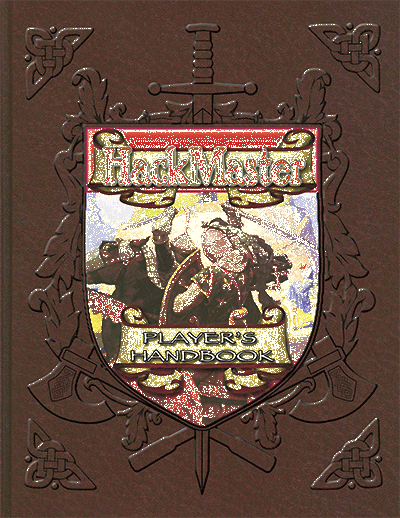 The HackMaster Player’s Handbook isn’t new. Kenzer & Co’s own shop lists it as being added to their catalog back in August 2011.

More recently, in fact on the 30th December in 2012, HackMaster Player’s Handbook was added to the electronic shelves of DriveThru RPG. This means gamers can grab a copy of the resource for $39.99 rather than $59.99 and that’s a big difference before you look at the +$12 shipping needed for the book in the US or the +$48 required for Europe.

The handbook is 400 pages in length and includes modern rules with old-school roots. There’s a count-up combat system that accompanies gritty combat rules designed to encourage quick resolution. The system makes use of opposed roll mechanics so even if the odds are stacked against you there’s a chance you’ll succeed.

There are 19 chapters in total along with extras; ranging from character creation, through to skills, money & treasure, to spells and rules on non-player characters.

HackMaster’s point based system is designed to make it next to impossible to build a character that can do everything well and so choices will have to be made. The Player’s Handbook includes ten race and twenty-four character classes.

Kenzer & Co have made available an “Illustrated Example of Play” guide featuring the Knights of the Dinner Table to showcase the system. 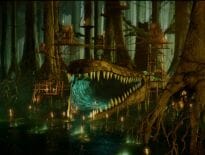 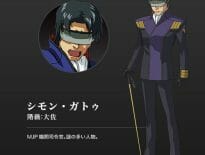