You are here: Home / Music / Big in Japan: Cruel Angels

Back in October I wrote about a 14 year old girl from the Isle of Man – Beckii Cruel – who had won fame by dressing up and dancing along to anime credit music.

The glib prediction was that she’d be big in Japan.

Since then I can report she’d released a DVD – which hit the charts at position #8.

Who are the Cruel Angels? Two more youngsters; Sara Cruel from Lyon, France and Gemma Cruel from Portsmouth, England. Not really sure if the other bandmates are really Cruel but it’s a nice touch.

The Cruel Angels sing in Japanese. I wish them all the luck! I suspect they’ll need it! 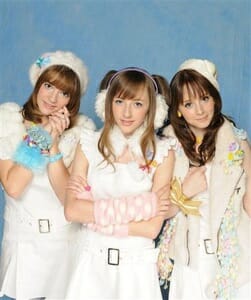 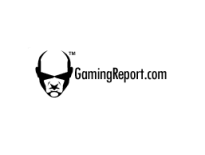