Fear the spoilers – if you’re not up to 8:1 then don’t read this unless you want spoilers. If you’re beyond 8:1 then don’t give anything away in the comments.

I’m a creature of habit. I picked up my Naruto DVD because it was cheap. Now I’ve started to watch the series on DVD that’s how I plan to go on. Here in the UK (aka Region 2) we’re up to Naruto 8:1 and the three disc set has been out for a few days.

I’m pleased to say that it’s picked up and improved on series 7:2. I don’t mind saying that 7:2 was being to loose me.

The problem? Ever since Sasuke Uchiha sauntered off to the dark side the plot has been in a poorly mixed holding pattern. Other anime have the manners to talk about arcs – even filler arcs – but what we’ve been struggling through here is not even an arc.

The good news is that with 8:1 we escape the awful star ninjas. The bad news? We pretty much get the same thing again with the Land of Green (or something like that; flower ninja!). This time around, though, the plot moves more quickly and we cut to the chase with far less faffing around.

What we have is a little character building. Doggie ninja loves his dog. Some ninja are cut out to be leaders. Some not. Naruto is a pain.

Although series 8:1 is less frustrating than 7:1 and 7:2 we’re don’t escape the mish-mash of episodes net. There’s no arc. We’re just left waiting for Orochimaru and Sasuke Uchiha to return and get the plot going again. 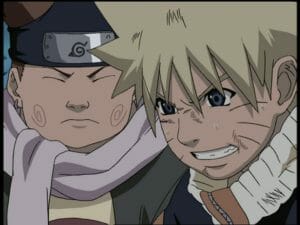 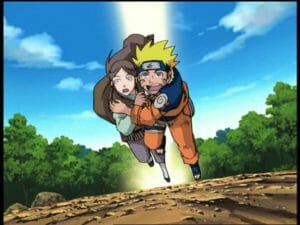 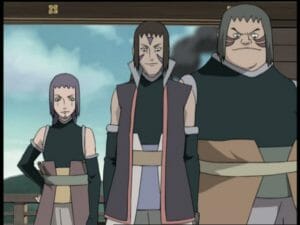 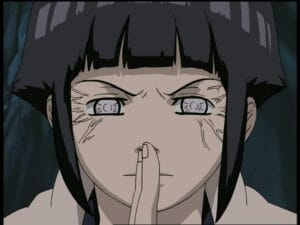 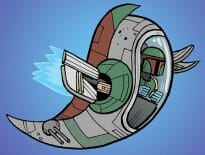