You are here: Home / Games / Tabletop & RPGs / The Enemy Within returns for Warhammer Fantasy Roleplay 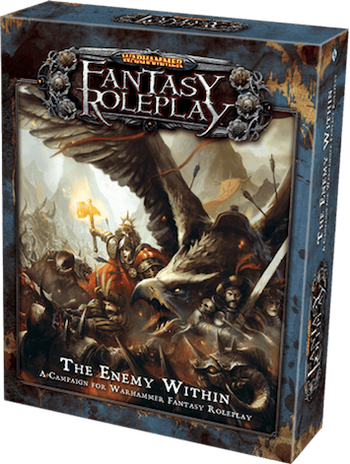 Over on the Roleplaying Games community in Google+, Johnn Four asked; “Which is the best published adventure you’ve come across”. What a great question.

For some people the old Warhammer FRP adventure “The Enemy Within” may have come to mind. As it happens, Fantasy Flight Games has just released a re-imagined version.

The original dates back to 1986 and was designed for Warhammer 1st edition. The original had rules, setting and advice for GMs. The new release is something else.

Written by Graeme Davis (Shadows over Bögenhafen, The Edge of Night) and Dave Allen (The Gathering Storm, Journey to Black Fire Pass) the new edition introduces the sinister figure of The Black Cowl. The Black Cowl is conspiring with the enemies of the Empire after Marius Leitdorf, the former Elector of Averland, is slain in the Third Battle of Black Fire Pass.

There are three different adventures in the campaign and each adventure, FFG estimate, has enough material for ten sessions.

The supplement provides optional backgrounds for PCs built to play the game (or you can use your current PCs) that carefully tie the interests of the heroes into the events that begin the story.

You can pick up Warhammer FRP: The Enemy Within at the Fantasy Flight Games store. 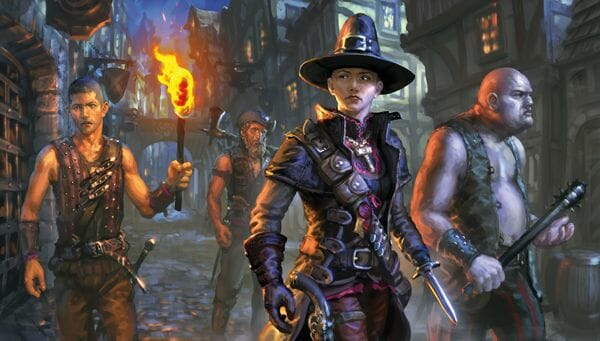 The Enemy Within returns for Warhammer Fantasy Roleplay 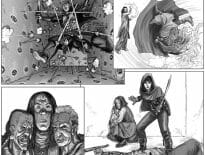 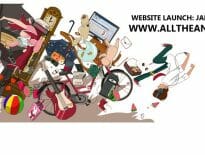