Games Workshop’s famous Space Hulk game of Space Marine Terminators versus Genestealers is coming back. It’ll be a mobile game and a computer game. It’ll suport single player and multiplayer at a cross-platform level.

If that’s right that means you can play the game on your iPad against a friend on their PC.

The new game will feature the Blood Angel terminator squad go up against Genestealers with a challenging AI in a 3D enviorment. It’ll be turn-based, coop and head-to-head. There will be a level editor to let you create and then share your own missions and there will be DLC in the future. You can find out more about it at Space Hulk-Game.com.

The game is being built by Danish Full Control. This follows the news that SEGA-owned The Creative Assembly have won the rights to build Warhammer (not Warhammer 40K) games. 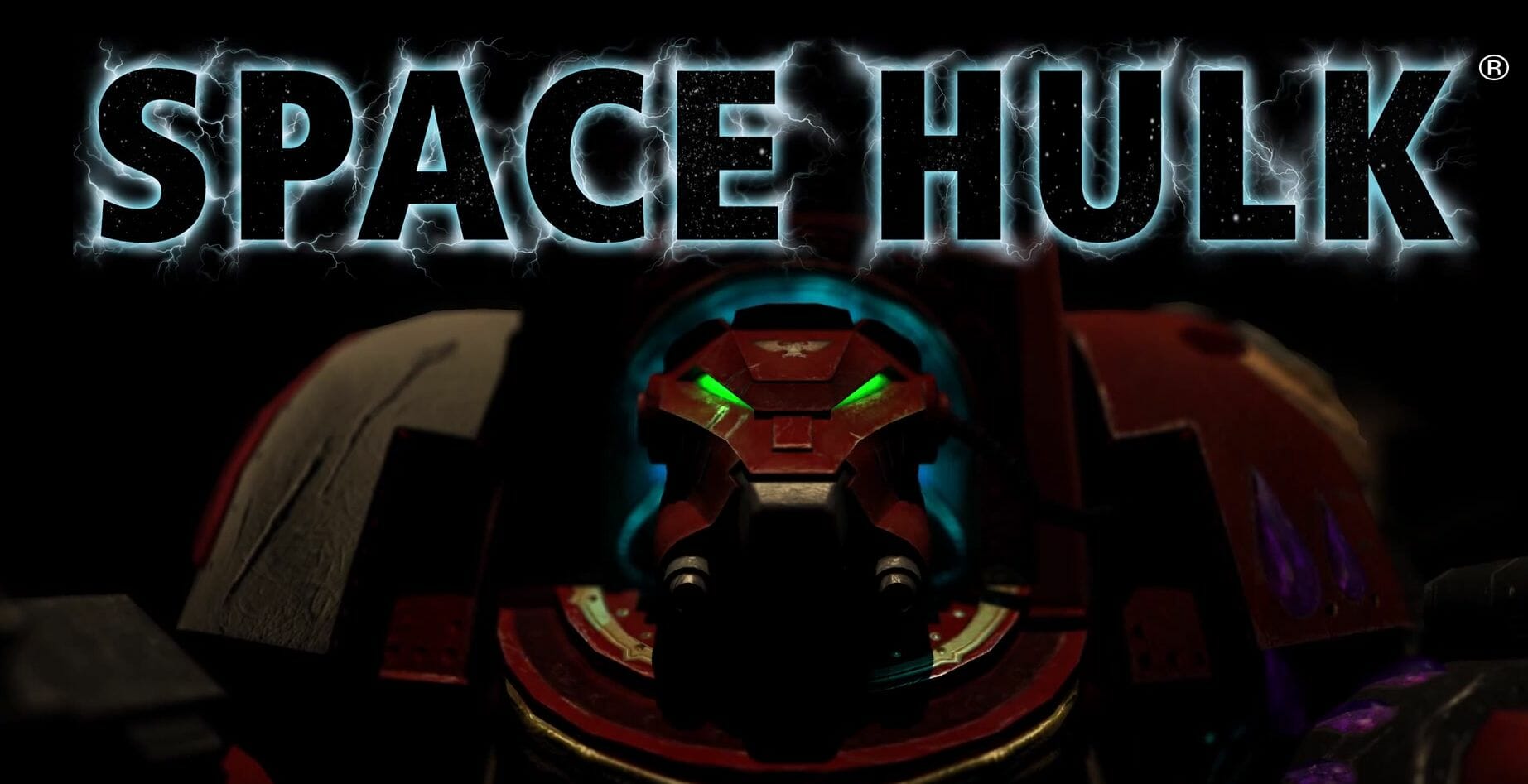 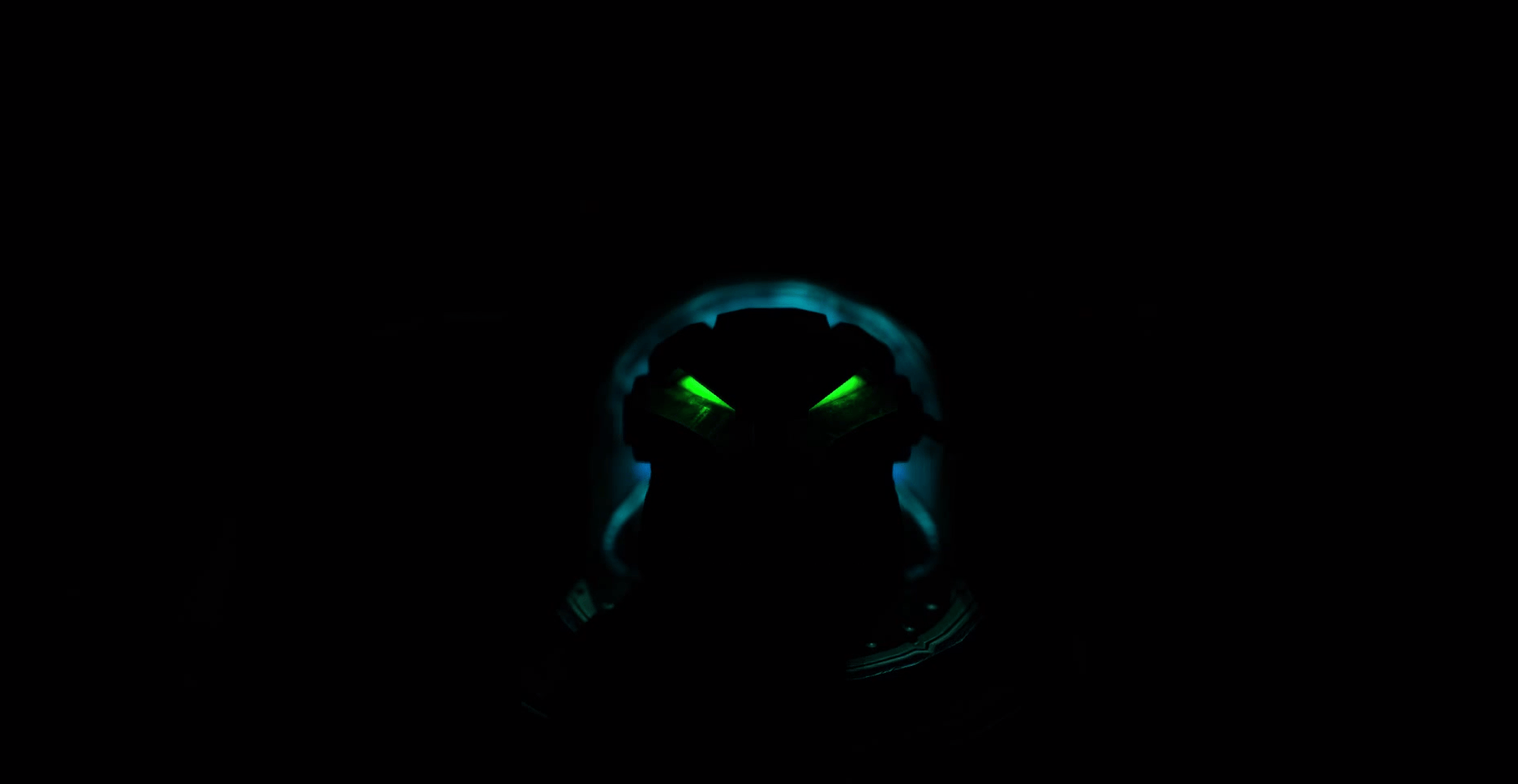 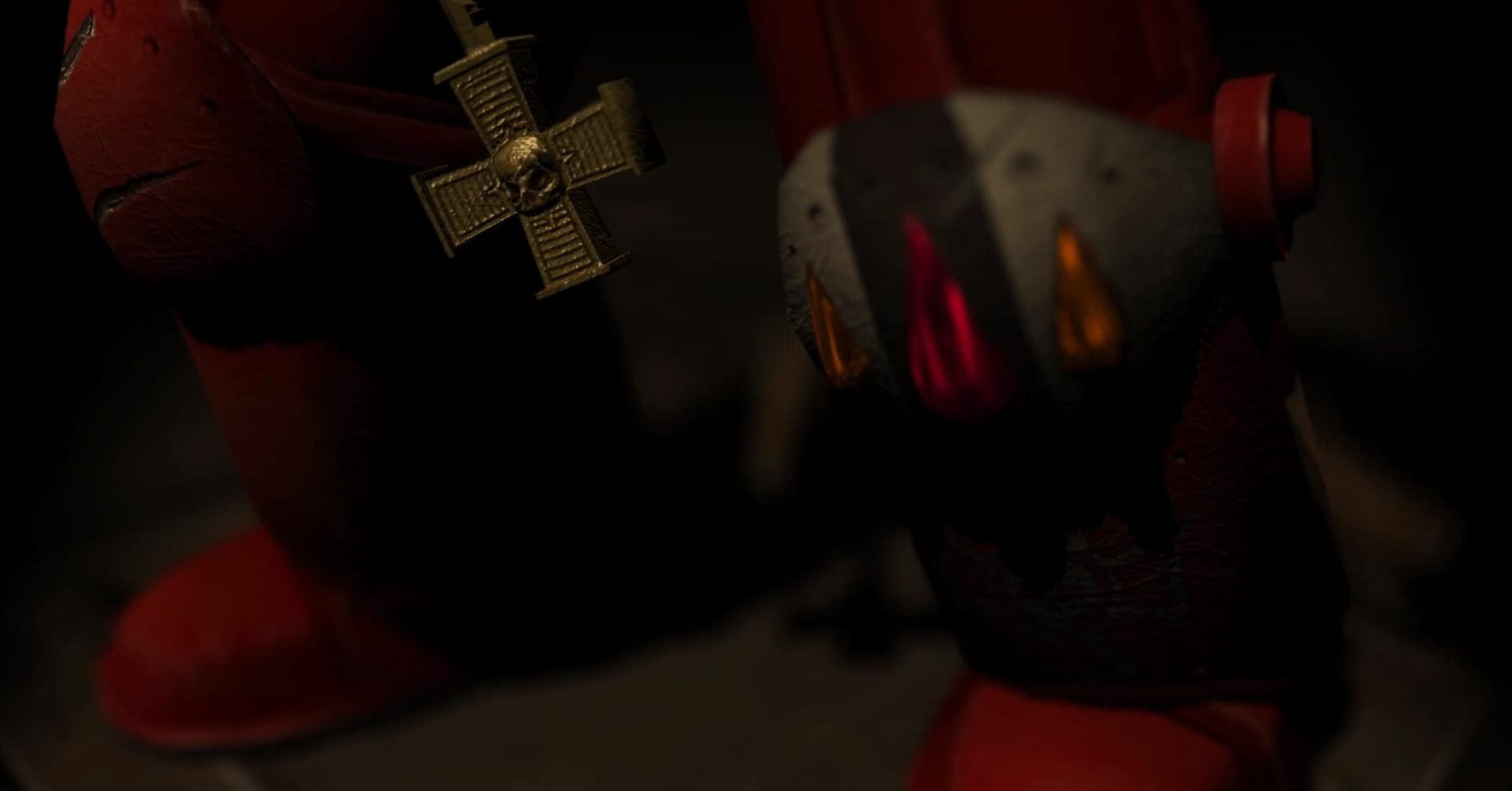 I want to be positive about this, I really do, but there’s not much of a great track record for GW products becoming amazing games. Still, I’ll always have Death Angel… 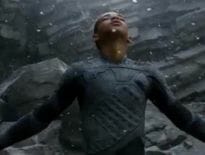 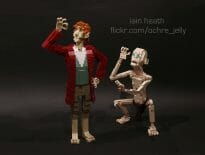