You are here: Home / TV / Anime / Attack on Titan trailer

Attack on Titan (Shingeki no Kyojin) is a new anime TV show in Japan that’s based on Hajime Isayama’s original manga that’s become something of a cult hit in Japan and America. There will be a live-action film version due out next year.

Tetsuro Araki, of Death Note and Highschool of the Dead aclaim, will direct. The story is of the conflict between mankind and the giants who rule the world outside of man’s walled cities. No one knows where the giants or titans came from or why they attack. The action folllows Eren Jaeger and his adoptive sister Mikasa Ackerman. 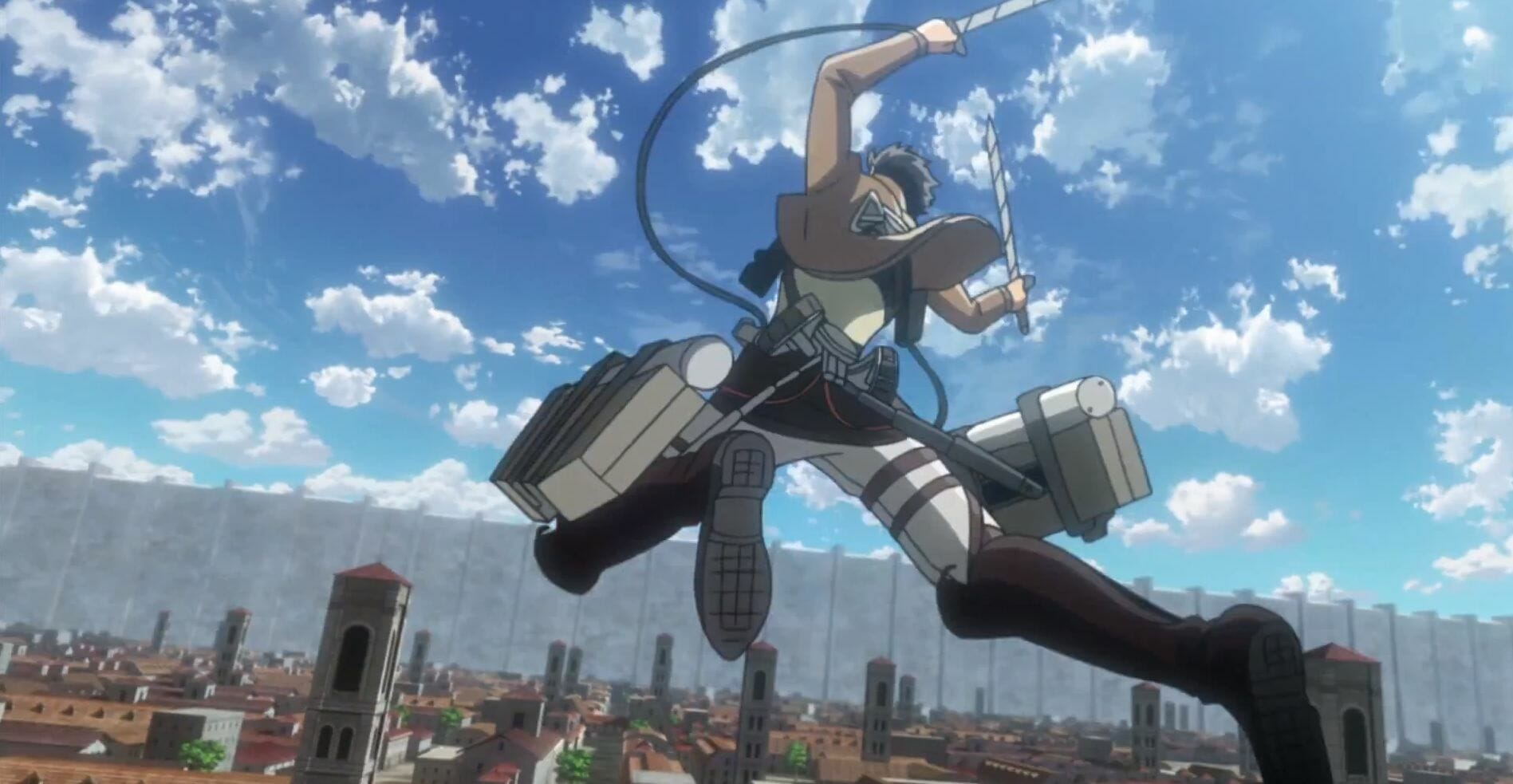 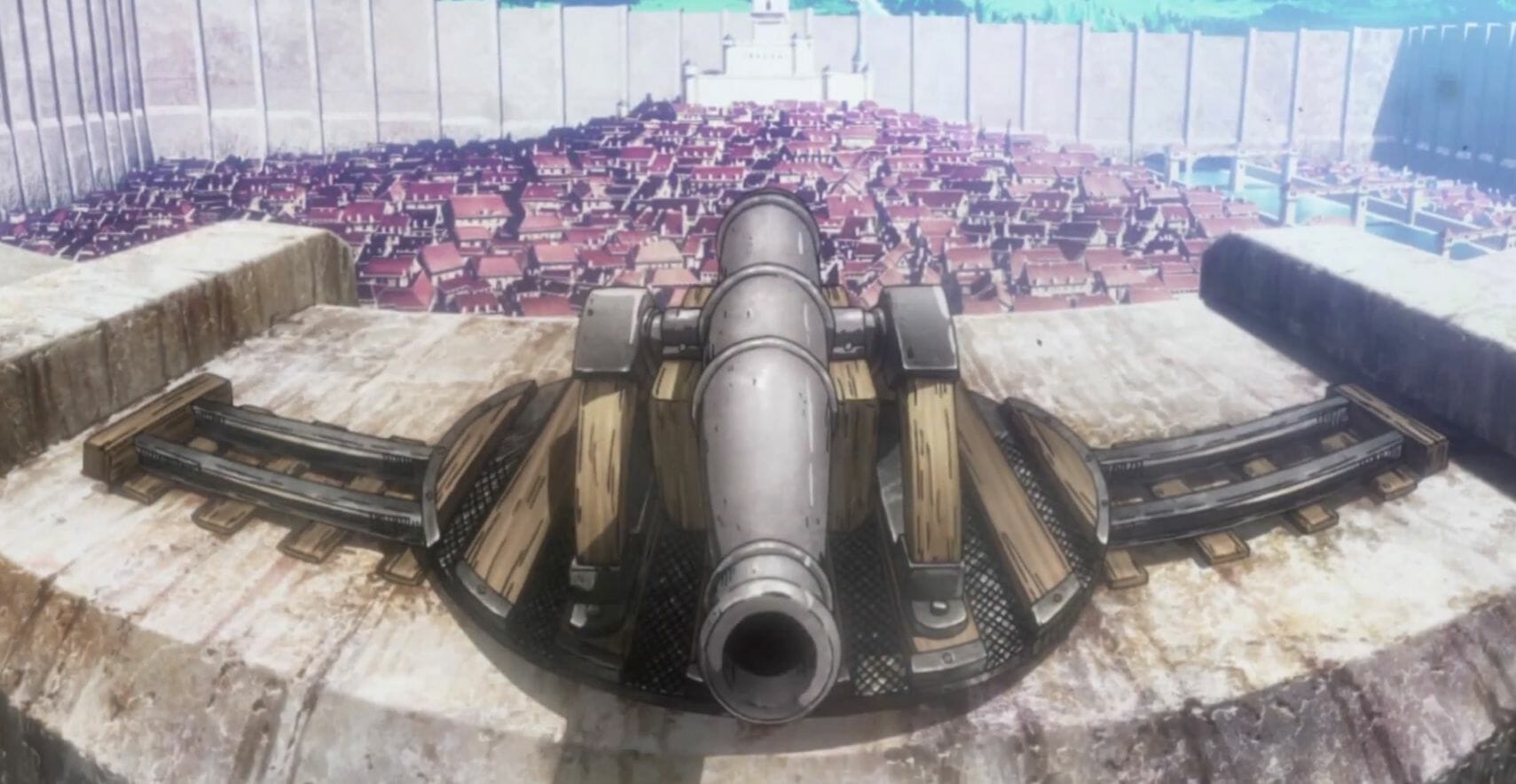 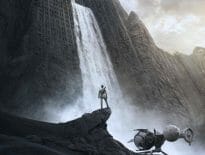