You are here: Home / Books / Comics / Archeologists Of Shadows, Volume 1: The Resistance 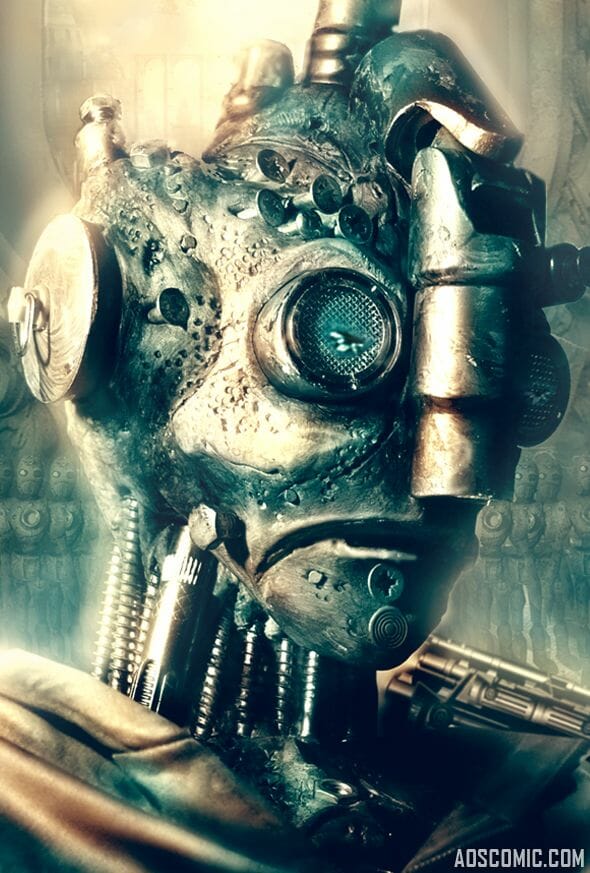 Septagon Studios is home to a rather interesting graphic novel. Archeologists Of Shadows is a successful blend of drawing, photography and digital painting. That’s not all; there’s photo manipulation and even sculpture.

The result is impressive.

There’s plenty of examples of the style in this review, even a small gallery at the end of the post but popping over to AOS Comic gets you more and closer to your very own copy.

There used to be the phrase; “Don’t judge a book by its cover” and I think we should now have “Don’t judge an ebook by its download”. I was grumpy as a fat .PDF download struggled its way to my PC, I copied it to Dropbox and then discovered it was far too large to export to my Kindle app on my tablet. However, using the move to the SD card technique game me success and put the first volume of Archeologists Of Shadows on my device. 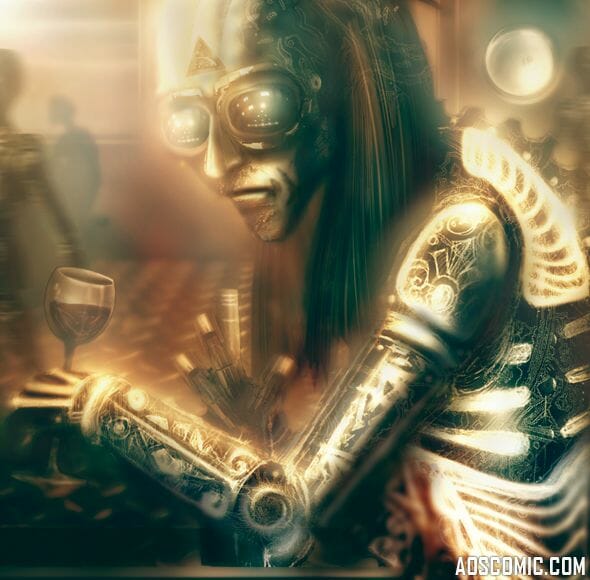 As it’s a chunky PDF the viewing experience got off to a rocky start, I had to wait for pages to render and I had to hold the 7” tablet in horizontal mode to read the text. It was a bit of a no brainer – from the outset I could see that the art quality here was something special and I wanted to read more.

I thought we started off with two robots apparently on a train to nowhere.

That’s not quite right. It turns out that the ruling faction has embraced the idea that all organic matter should be mechanised. Our two heroes were reluctant to accept that and those every thoughts helped them to cling to their remaining organic elements.

Our two unlikely heroes, off their strange train for the first time in their lives, find themselves in a beautiful and remarkable city. Fortunately, they find unexpected help from the Resistance.

At this point in the volume the hassle of dealing with the fatboy PDF is hardly noticeable. Instead each page turn brings the promise of another stunning visual you would not expect to see in a graphic novel. 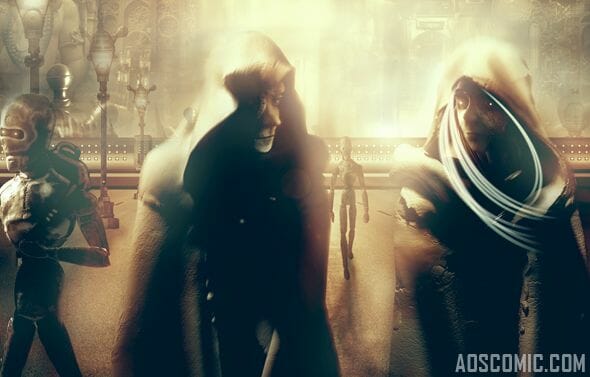 The plot? At this point it seems pretty straight forward but we’re learning about the various groups in this strangely mechanised but familiar world.

Archeologists of Shadows is a graphic novel that will delight. Just as you begin to cope with the stunning art the plot kicks it up a notch. 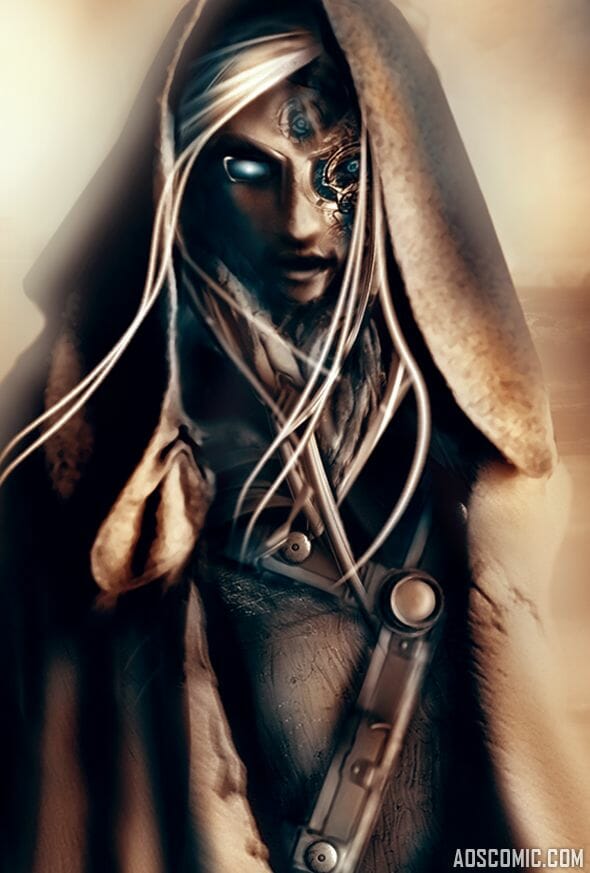 There are a lot of reasons to give Archaeologists Of Shadows, Volume 1: The Resistance your time; the plot, the art, the uniqueness and the fact you will be supporting an independent company like Septagon Studios. I’ve found it on Amazon for less than a dollar.

Archeologists Of Shadows, Volume 1: The Resistance 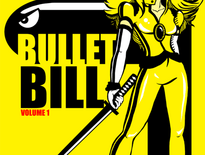 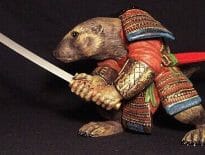