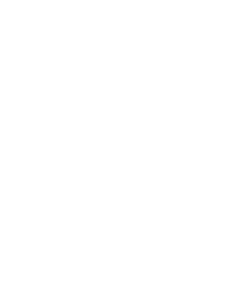 The GM Edition costs about $15 and comes with four free copies of the player’s book. Alternatively, the Player’s Guide can be bought for about $8.

I really like this approach to PDF RPGs. It means a gaming group can equip themselves with e-copies of the game; ideal for Kindles, Nexus 7 tablets and iPad minis. Your whole gaming group can have easy access to the info their characters would know in-game.

There are redesigned skills and feats to suit the strugle for survival and include an entire new group – mutatations. There are also two creature templates; Abomination and Mutated along with nine new monsters.

The magic system has been reimagined to suit the occult history of New Orleans and four colour maps. 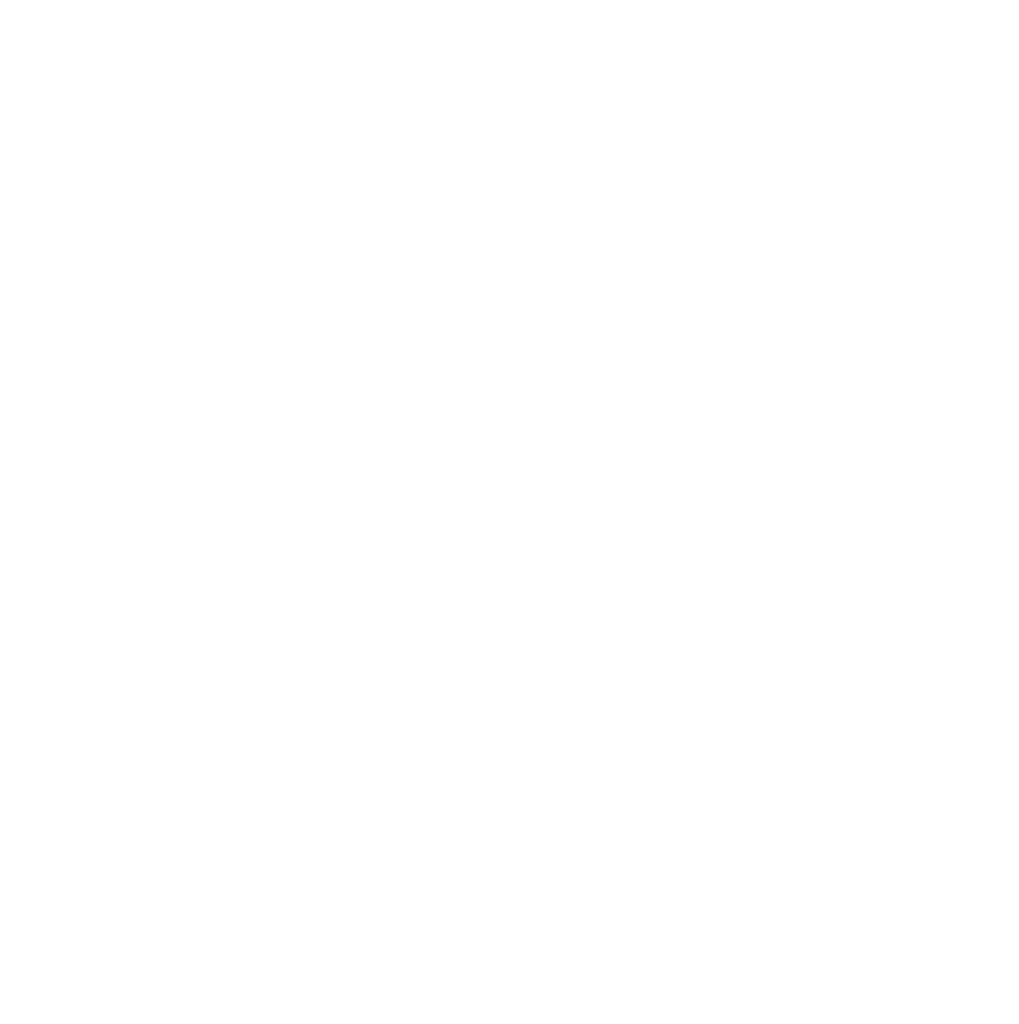 There are notes for Post-Apocalyptic Blues up on Obsidian Portal;

“Yeah, I remember Doomsday. Me and maybe five or six other people still alive. I was ‘bout twelve, maybe thirteen. Don’t recall any announcement. Seemed strange then, though I guess ain’t no reason nobody would have warned us. Washington took the first hit. Heard it on the radio. Didn’t set in and first. Thought maybe it had been a plane, like what happened on 9/11…oh…right…you don’t know about that. Daddy use to talk about it. Said some terrorists flew airplanes into some important buildings in New York City. Killed lots of people. When I heard the radio, I thought it was like that. I was wrong.”

“They actually sent the bombs, and we sent some right back. Then from what I get everybody went crazy and sent bombs at everybody. Like the whole human race went all lemming and decided to commit suicide all at once. What’s a lemming? Never you mind, son. For another time.”

“We all gathered around whatever TVs we could find. Watched in horror as one city after the next took the bombs. Waiting for the bombs to fall on us. They never come. Maybe God figured he had done us wrong enough and protected us. Maybe it was them priestesses down at the Voodoo Queen’s tomb got through to her ghost, and she protected her city. Who knows. But when it was over, we were still standing.”

TV Behind the scenes at Game of Thrones season 3