A Kickstarter pitch to bring a gaming and geek convention to Duluth in Minnesota. Wikipedia tells me Duluth is the fourth largest city in Minnesota with a population of about 87,000.

Kevin Michelson has turned to Kickstarter to try and raise the small fortune necessary to run the convention (named Berserkon). The cost does not just include venue fees but the dreaded insurance and even the cost of flying VIPs in.

They seem to be doing the right thing, chatting up companies like Paizo, Fantasy Flight, Privateer Press and AEG and other companies with sponsorship in mind. I imagine they’ll be watching the Kickstarter to see how much interest the idea generates. In fact, the pitch includes a Vendors and Sponsors add-on where from as little as $145 you could score a 4×5 space in the artist alley, with 4′ skirted table, stool and one 3-day badge. 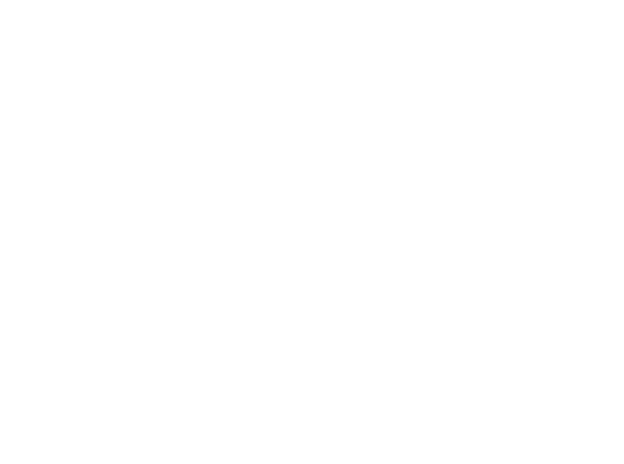