Based on the 4th edition of the Games Workshop classic, Nomad Games has released the Talisman Game for the PC.

Although based on the board game Noman have spun this version of Talisman differently; it has a solo play mode. There are 60 quests, each with three achievement levels and players trade gold, objects, collect weapons and spells.

Nomad Games was formed in 2011 when THQ Warrington was closed. In other words, after their old parent company shut them down the team kept their cool and created the new company.

“It’s really gratifying to see this first release from the guys at Nomad so soon after we announced our partnership,”

“We think this is a wonderful kicking off point for the franchise in the interactive space, and we’re looking forward to the stream of other Talisman products over the coming months and years.” 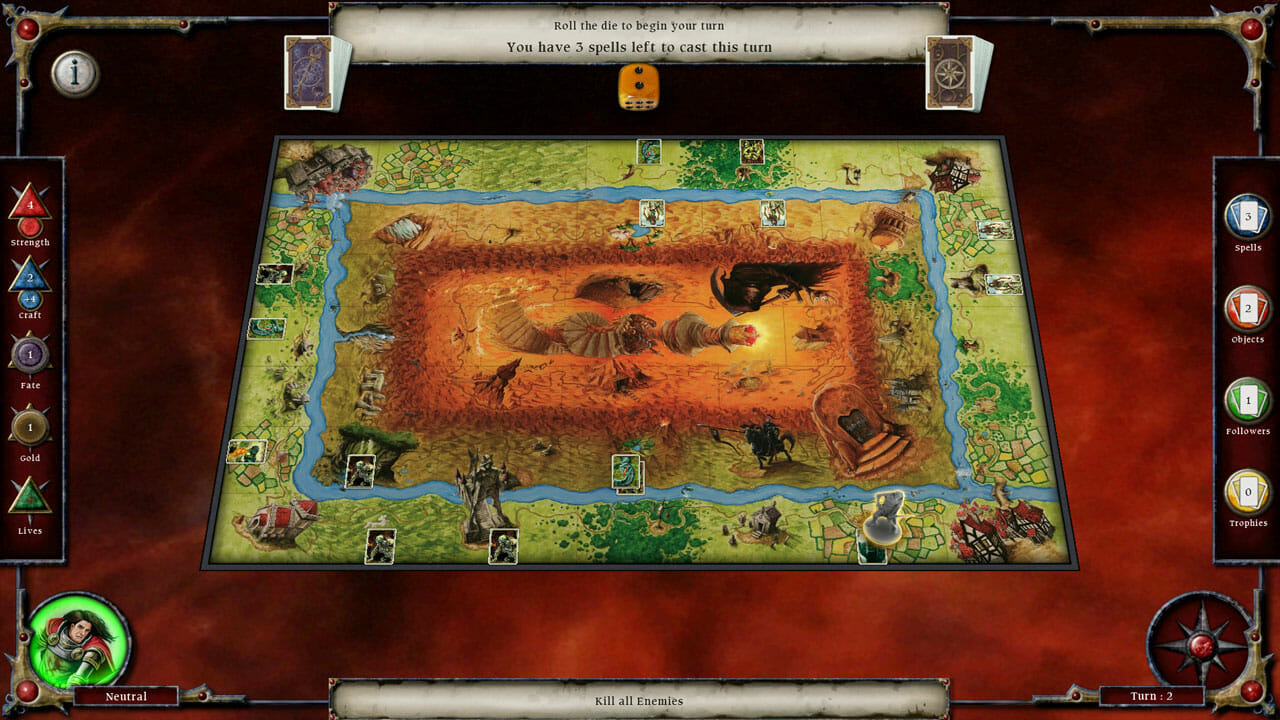 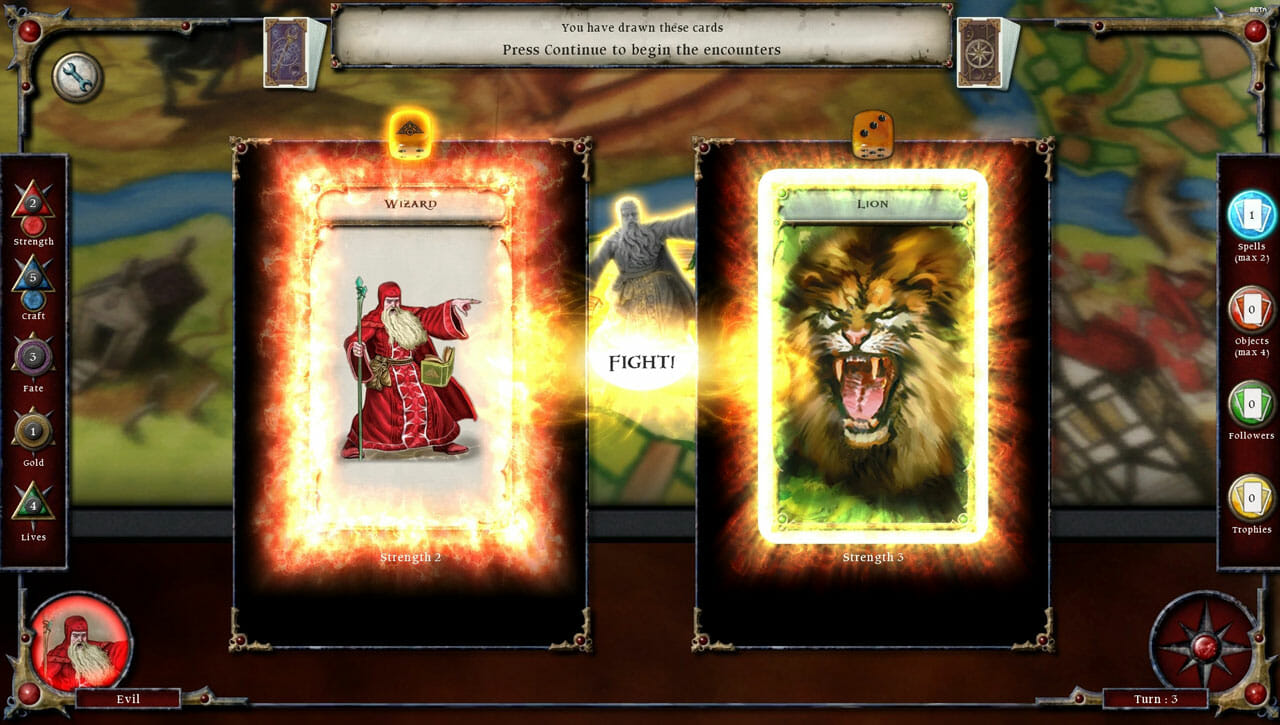 Six quid?! Bloody hell that’s a good price. Might take a look at the demo and see about picking it up… 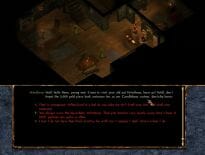 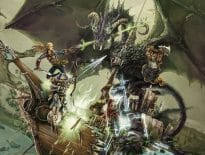