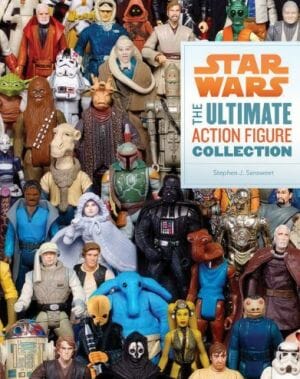 The collection showcases some the rare and unusual Star Wars figures, along with the expensive, popular and forgotten ones. As a result it’s a hefty book weighing 3.6 pounds (shipping) and some 352 pages.

The figures below are some examples; we’ve a concept Boba Fett, concept Chewbacca, Count Dooku, a holiday version of Darth Vader and a Dexter Jettster.

Dexter is a “Besalisk” who appeared in Star Wars Episode II: Attack of the Clones. He also features in The Last of the Jedi and some others.

My two favourite from this sample have to be the concept Chewbacca and concept Boba Fett. Imagine the Boba Fett model having that fire effect or imagine Chewbacca looking like that! This was visual effects designer Joe Johnston’s concept of what became Boba Fett, as painted by Ralph McQuarrie. 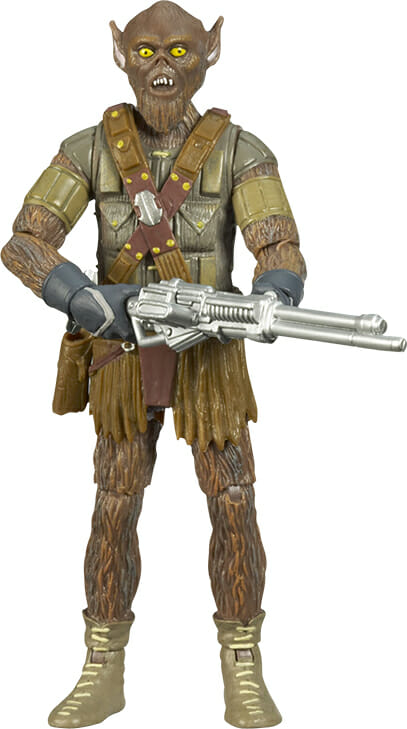 This concept Chewbacca covered in armor may have helped George Lucas decide he wanted a more primitive look. The long pointy ears went to a shorter, green character. 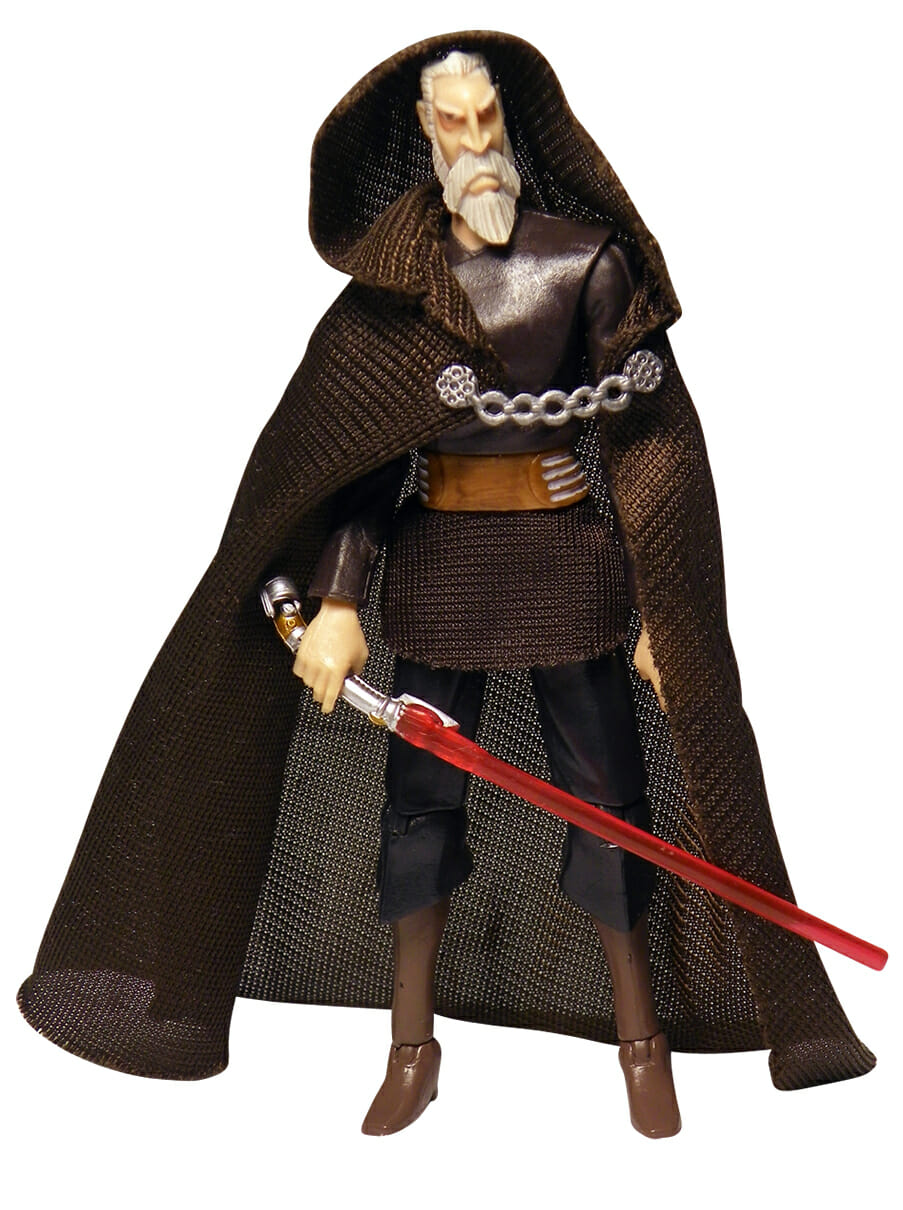 This figure is based on a 2008 Dooku, but with more leg articulation as well as soft-good clothing to better fit on the speeder bike. After a few years of doing holiday figures based on Lucasfilm cards designed by Ralph McQuarrie, Hasbro decided on a different direction. It took a Darth Vader figure that had been released at least four prior times, coated it in glossy red, and placed it Obi-Wan’s buddy Dex supplies tasty information along with food at his diner. The figure includes a saberdart (bottom left hand) that he identifies for Kenobi. 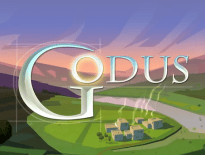 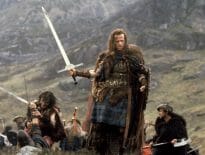