You are here: Home / Games / Tabletop & RPGs / Achtung! Cthulhu Heroes of the Sea bubble up 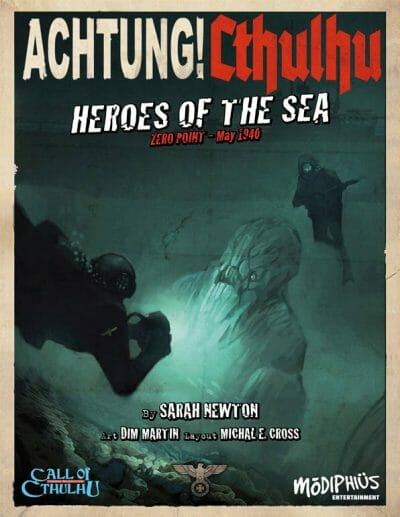 Written by Sarah Newton, Heroes of the Sea, is available in a Call of Cthulhu version and a Savage Worlds version, with the latter requiring the Realms of Cthulhu supplement.

Heroes of the Sea is 50% bigger than Three Kings, the first adventure in the series, and includes new rules for wartime investigations including tanks and Stukas.

Meanwhile, Chris Birch of Modiphius tells Geek Native that Trail of Cthulhu and PDQ versions of Three Kings are imminent. This would mean the London based publisher’s Cthulhu nazi series supporting up to four gaming systems at once.

Modiphius are also expecting to b ring out a main setting book of their own. It is likely the book will be supported by Kickstarter but delivered in Spring 2013 whether or not the increasingly competitive crowdfunding campaign completes or not.

As with Three Kings, Heroes of the Sea is a full-blown setting with new rules, characters with both alternative and historical wartime events for players. It is a stand-alone release that does not require any of the previous Achtung! Cthulhu books.

Achtung! Cthulhu Heroes of the Sea bubble up 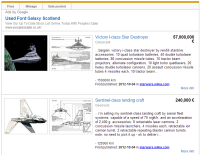 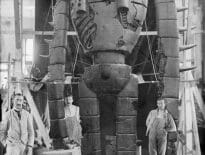