You are here: Home / Books / Not Flesh Nor Feathers review

Not Flesh Nor Feathers is the third Eden Moore story from Cherie Priest. We’ve interviewed Priest before for her vampire Cheshire Red series and it does feel like she is an author in touch with her fans.

Eden Moore is a medium who seems torn between wanting to lead a normal as life as possible and doing the right thing. Doing the right thing, more often than not, means getting involved and in this case, an encounter with a White Lady is enough to drag Moore into the drama.

At this stage in Eden Moore’s career, the medium is having to cope with the aftermath of previous adventures. If people believe you can communicate with the dead then that’s going to come back at you.

It’s worth noting that the original plans for Not Flesh Nor Feathers pre-date Hurricane Katrina although some of the books were written afterwards. That’s worth noting because the menace in this Southern Gothic is the rising waters of a flood and the zombies that brings.

Zombies are a popular villain. A success Priest pulls is to give this tide of zombies enough history and enough call for payback that there’s at least some understanding from the reader as to why the menace is as it is – even if the lines of just and unjust do not actually blur. This is a side of the zombies that the characters don’t really get to see.

Another strength of Not Flesh Nor Feathers is the wonderful way the story is blended into the landscape. The main bits of action take place in Chattanooga, Tennessee, where Eden lives and where Priest must have lived for a while herself. The detail, the feeling of reality, from the trips through the city is vibrant. That’s a wonderful juxtaposition to the dead crawling out from Tennessee river.

Not Flesh Nor Feathers is self-contained enough for it to be a reader’s first-ever Eden Moore story. There are pick up and carry on threads from previous adventures; family drama and the medium’s attempt to reconcile those differences.

This is an intelligent zombie drama. Certainly one for fans of Southern American horror and with a wide appeal to geeky readers all around.

My copy of Not Flesh Nor Feathers was provided for review. Available from Titan Books.

Not Flesh Nor Feathers review 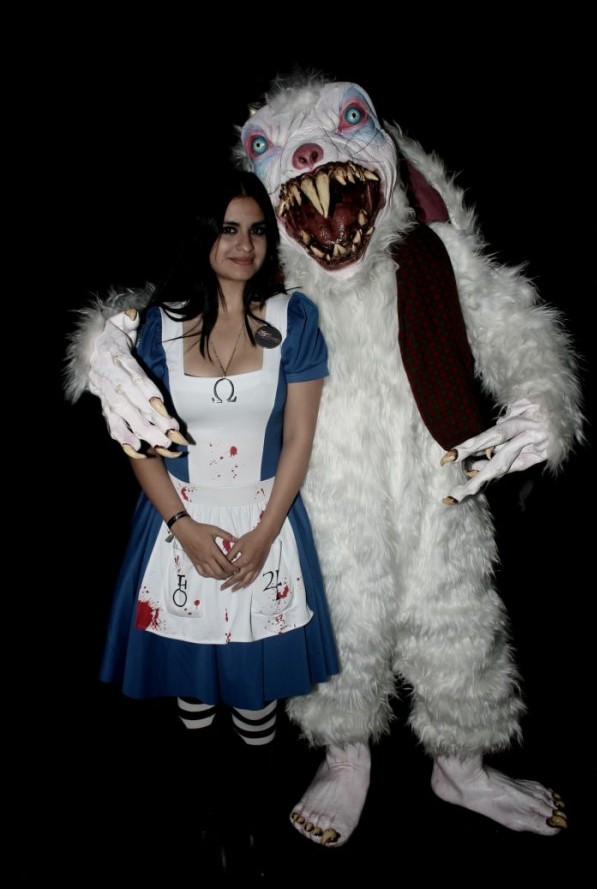 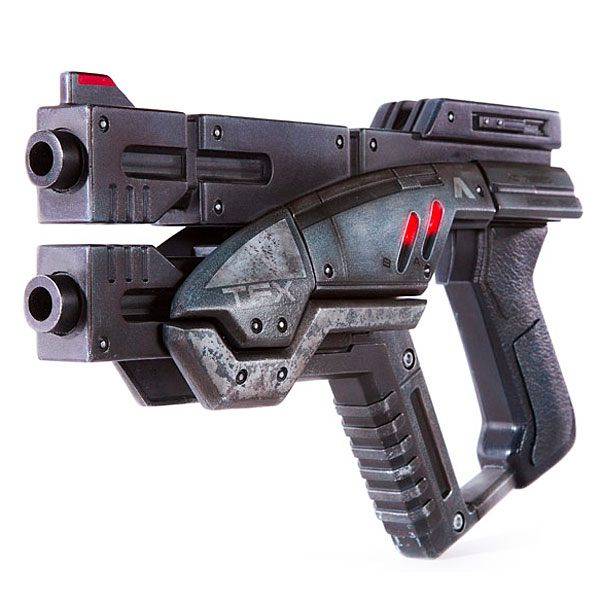 Geek Stuff Exclusive Mass Effect 3 M-3 Predator full size rep…
💰 Copper Coins 💰 Geek Native is an affiliate and may earn commission on purchases you make from third-party sites.
🍪 Privacy & Cookies 🍪 The site uses cookies to survive. By accessing the site, you agree to use your browser to control cookie use or take 1d4-3 privacy damage (tracking). If you defeat cookies via ad blocking, please consider the Patreon. An intro to cookies, and how to control them, can be found here. I Manage Cookies