Star Wars: Death Troopers is a 2009 novel by Joe Schreiber.

The plot follows the drama when Purge – an Imperial prison barge – breaks down in a remote part of space. It holds 500 dangerous killers, rebels and thiefs and hope may be in the form of the apparently abandoned Star Destroyer they find drifting.

The picture below is concept art for the book. Coolness. 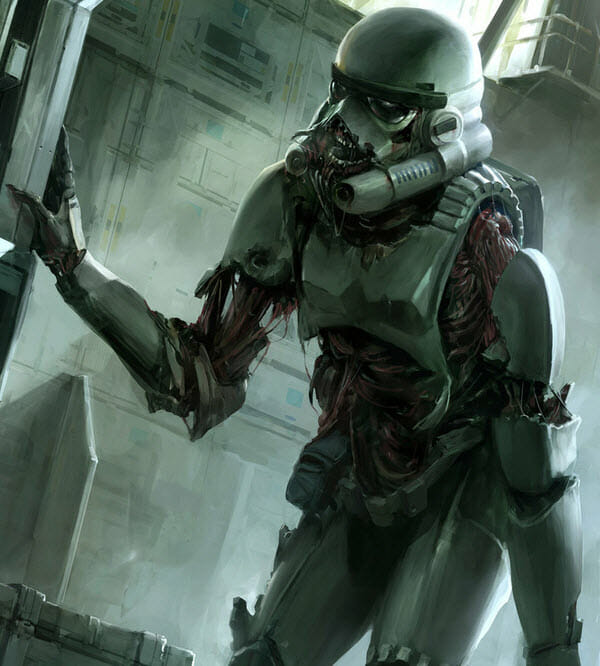 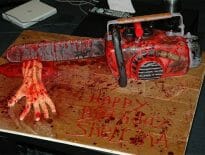 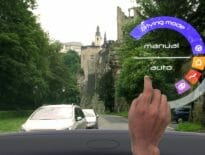