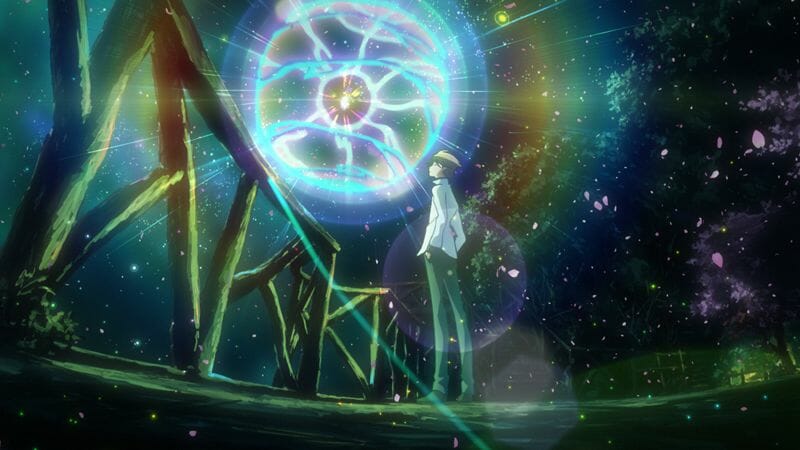 This review of Nerawareta Gakuen (Psychic School Wars) is the result of the world premier held in Edinburgh, in Scotland Loves Anime, in October 2012.

The anime was directed by Ryosuke Nakamura and is his first feature film after the TV series Box of Goblins. It’s based on the novel written by Taku Mayumura.

Nerawareta Gakuen is a well-known story in Japan. That’s reflected in the storytelling – the ending is a little confusing, perhaps because the production team expects the audience to have already read the words. Nerawareta Gakuen does not end when the credits start to roll. Wait for the last clip.

The plot ramps up quickly. It begins with school friends and a slightly odd, a little mysterious, new boy at school. We quickly catch up with the budding relationships and it is here it is easy to fall in love with the characters. They’re fun. They’re friendly – even the violent ones.

Complexity and peril flood in when it turns out Kyogoku, the new guy, has some sort of power. It’s not clear what he’s using this power for and nor is it clear whether he’s being helpful or harmful.

There’s an added twist. The school is in the process of banning mobile phones from their buildings. This is connected, somehow, to a problem a student had which resulted in her needing to re-sit a year (culturally more significant in Japan than in Europe). This provides focus for some interesting but perhaps academic debate. 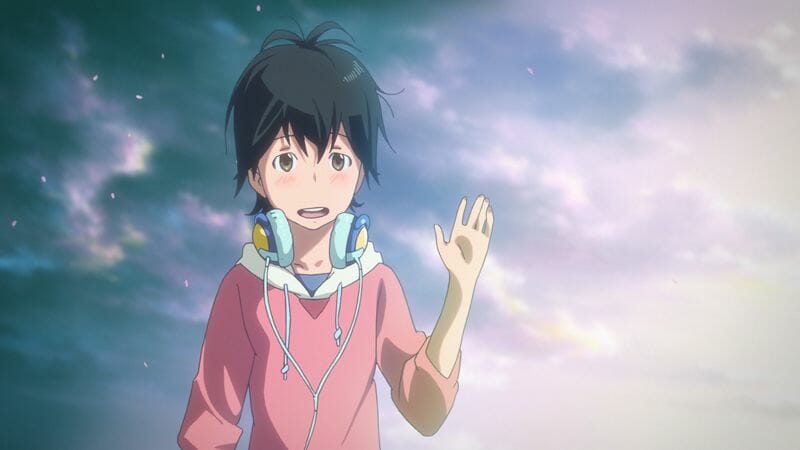 The two strands don’t really line up. The mobile phone issue has a life of its own – it’s the vehicle which carries other developments forward.

Throughout the drama one boy – Seki – seems unaffected by it all. Why? How it does it matter? These questions are the mystery of Nerawareta Gakuen. Some may question whether they’re actually answered.

Despite the mystery and the muddle at the end (a muddle, I believe, would be completely possible to untangle with just a little information prompt) I rather enjoyed Nerawareta Gakuen.

The animation is gorgeous. There are plenty of shots of the sky at night and the sea and they’re always wonderful. The characters are engaging; the sort that draw you in because they’re so easy to relate too. 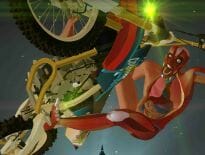