Let’s hope SyFy execs thought they needed something to fill the gap BSG left behind the schedule. Finally.

Not only is Defiance an interesting program from a TV point of view – bleak(ish) sci-fi, aliens on Earth, refugees – there is an even bigger catch with this show. While Defiance is a TV show it’s also a massively multiplayer online game.

Is Defiance going to be that game/TV show – or will the connections be weaker? At this point in time we’ll just have to wait and see. 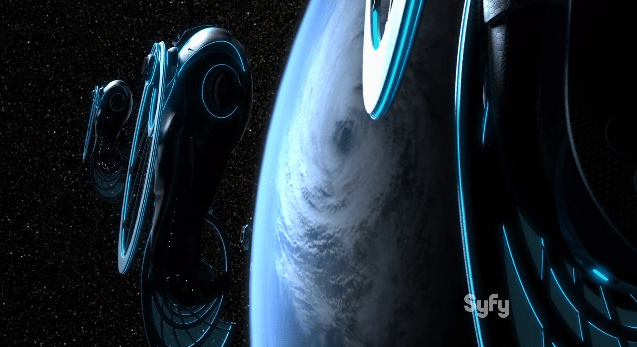 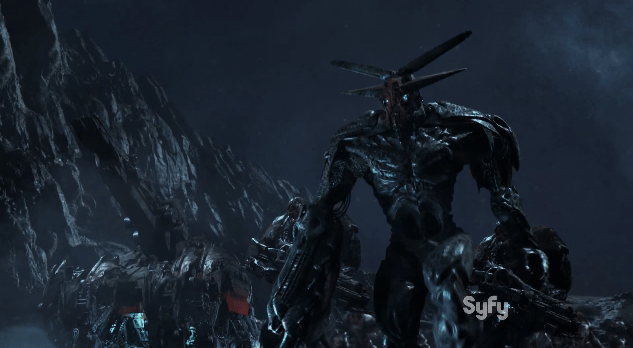 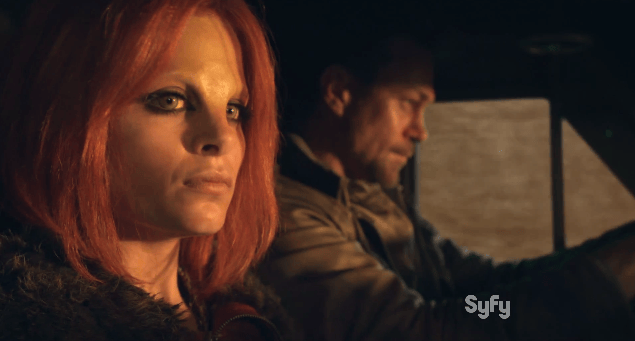 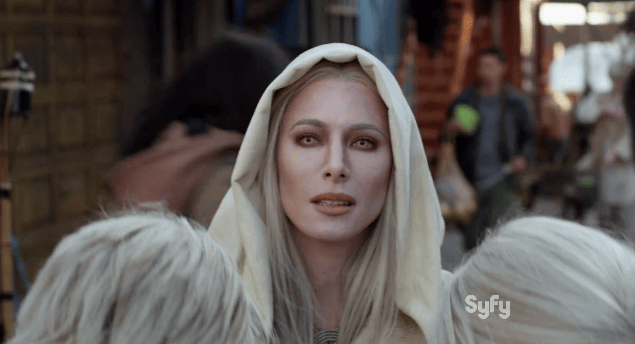 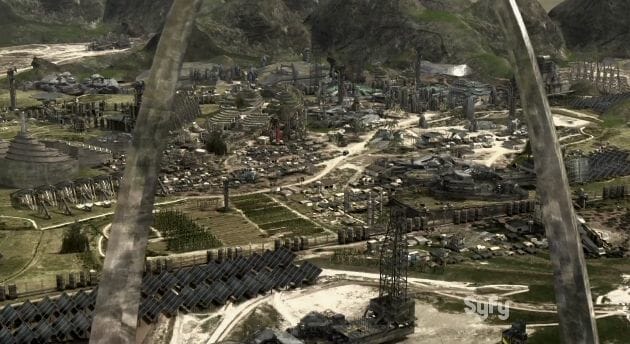 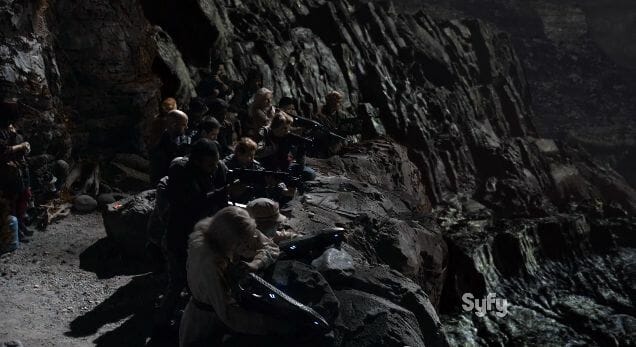 Here’s a rather complex synopsis about the show;

The series is set in the near future, where aliens known collectively as Votans have come to Earth seeking a new home after their solar system was destroyed. However, when they reached Earth they discovered that despite a prolonged negotiation with the government on Earth they were not welcome. Rather than turn away, they began a war with the humans as they are determined to make Earth their new home. During the war, the Votans drop terraformers on the planet and transform the surface of the planet; scorching the earth, opening chasms in the ground and covering the surface of the planet in dust and debris. After decades of war, a ceasefire is declared when both side realise that they must focus on survival on this new almost alien planet.

The series largely revolves around the character of Jeb Nolan. Jeb was only ten years old when the Votans arrived and he served in the military during the war. With the war now over, he returns to his hometown of St Louis to find that its is no longer the city he left; it is little more than refugee camp. Deciding that his services are needed, Jeb takes up a position as the Chief Lawkeeper in Defiance, so he can protect the town from dangerous clashes between humans and aliens, military scavengers and others dangerous visitors who occasionally enter the town.