Grant Morrison won’t be doing Superman any more. He’s the writer who took the new look Superman, jeans, t-shirts and boots, from the New 52 and made progress from there. Needless to say fans, many of whom liked the approach, were worried when he said issue #16 would be the last.

Last week, on their blog DC shared news of the new creative team. From The Losers and Green Arrow: Year One we have well known writer Andy Diggle. From Detective Comics and Justice League we have the well known artist Tony Daniel.

First, let me say that I am really excited to be working with Andy Diggle on ACTION COMICS. Superman is a character I’ve wanted to work on for quite a while now and I’m now very fortunate to be given this tremendous opportunity to work with such an iconic character. I look forward to drawing each and every character in Superman’s universe. I anticipate this being a fun ride for me and hopefully for Superman fans as well. I can’t wait to get Andy’s first script and sharpening my pencils! Thank you everyone for your support of my work on BATMAN and DETECTIVE COMICS over the years. I already miss the Dark Knight, but I look forward to starting anew with the Man of Steel in ACTION COMICS. I hope to see you all in Metropolis!

I’ve always had a positive experience working with DC Comics, and it’s amazing to be welcomed back into the fold in such fine style. Even in an industry dominated by superheroes, Superman is THE superhero – the original and best – and I’m flattered, daunted and inspired in equal measure at being given the opportunity to build on such an incredible and historic legacy. The word ‘iconic’ is bandied around a lot in comics, but Superman defines the term. I’m excited to be working with Tony Daniel, whose artistic and storytelling skills will be bringing the world(s) of Superman to stunning visual life. Together we’ll be carving out spectacular new adventures that respect the past while redefining the future of the Man of Steel.

The action kicks off in issue #18… want to take a look at some promo art from Daniel? A new-new Superman? 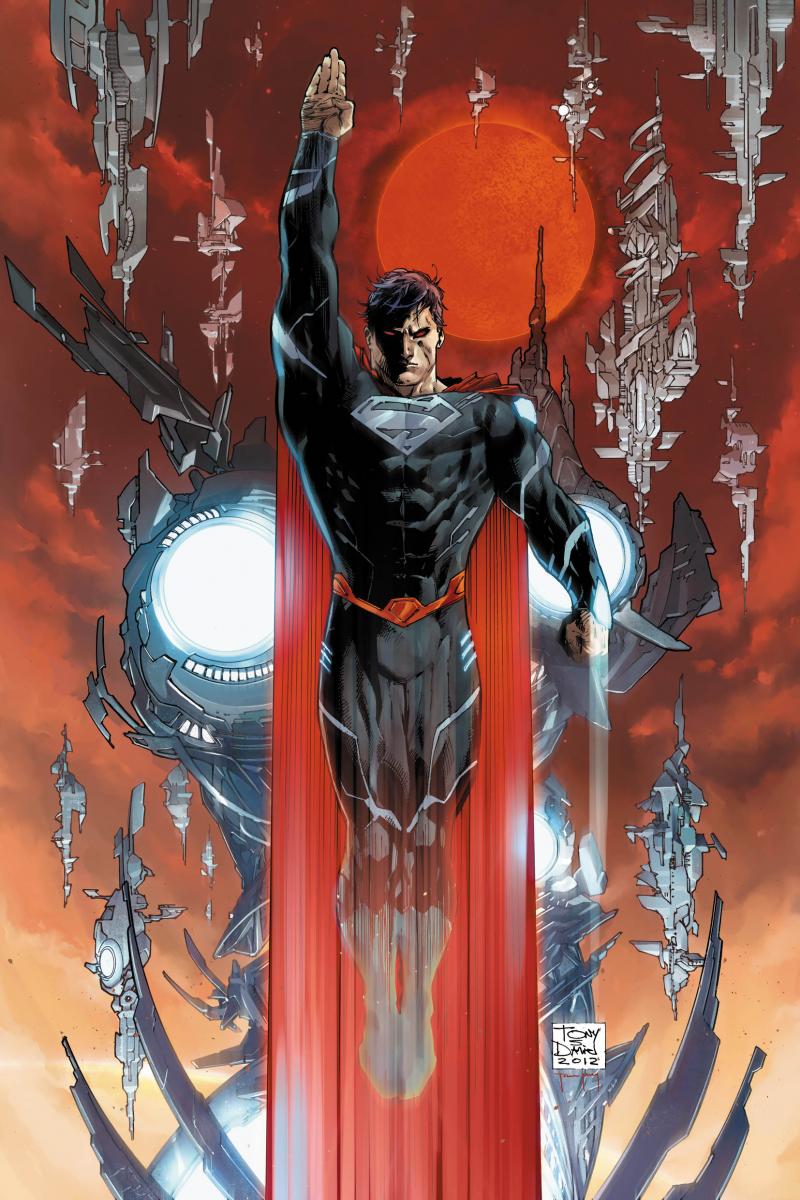