You are here: Home / TV / Doctor Who: The unshot scene – what happened to Brian Williams?

This scene was never shot – but it was written by Chris Chibnall. These events happen after The Angels Take Manhattan. The assumption is that it could have been part of that episode.

Instead – and thanks to fan demand – the BBC have put together a video of the sketches drawn to support the scene.

It’s super cool that Arthur Darvill was able to provide the voice.

I think it’s also worth saying what a fantastic actor Mark Williams is and how well he played Rory’s dad. 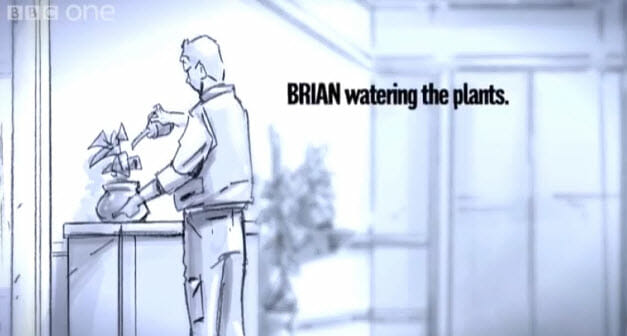 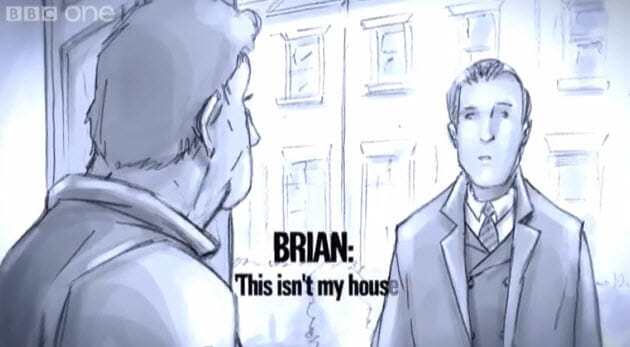 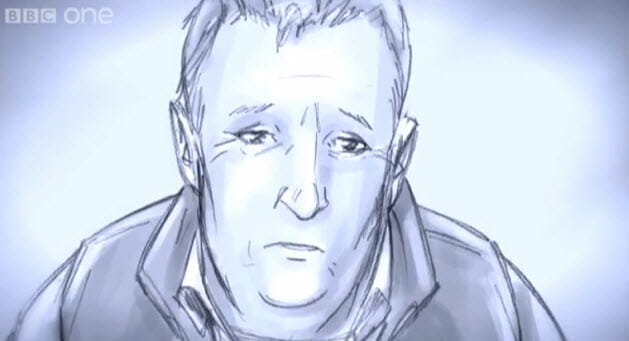 Doctor Who: The unshot scene – what happened to Brian Williams? 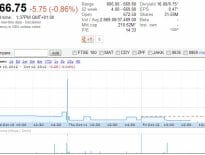 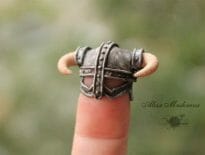