You are here: Home / TV / Deadshot pictures from Arrow

If you pop over to Wikipedia today to check up on Deadshot you’ll get a picture like the one to the right. That picture dates back to 2004 but Deadshot is far older; created in 1950 by Bob Kane, David Vern Reed and Lew Schwartz for Batman #59.

For a brief while, in the Batman series, it looked like Deadshot would be a hero – an ally of Batman. However, he was secretly organising control of the Gotham underworld. After serving his time Deadshot returns to action as a mercenary assassin. As his name suggests – he’s a really good shot.

These days, in comic lore, Deadshot is part of an odd team called the “Suicide Sqad”. The squad is a rounded up collection of villains that are deployed by the government on fully deniable missions and terribly risky missions in exchange for commuted prison sentences.

It looks like Deadshot will be joining the new Arrow TV series. We can only speculate whether he’ll be a goodie, a baddie or an anti-hero in the middle.

We know Deadshot will be in the new TV series because of these pictures. Sure; he’s not wearing his red jumpsuit with metal face plate but it still looks like him. 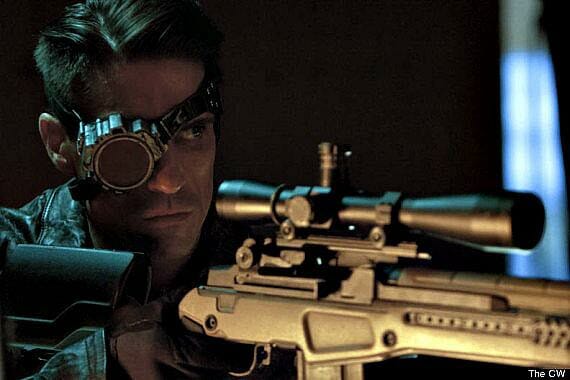 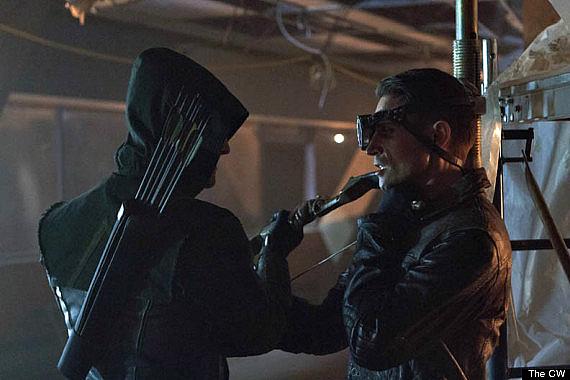 In the US, Arrow starts to air on the CW on October 10th. When will it start in the UK? Sky’s not telling (yet) but evidence suggests October 22nd. 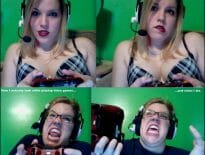 Geek Stuff Picture this… the secret truth of girl gamer… 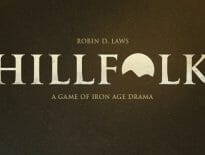 Tabletop & RPGs Robin D. Law’s Hillfolk and the DramaSystem…
wpDiscuzComment Author Info
Manage Cookie Consent
This site uses cookies 🍪, and links are ads that may earn bloggers some money 💰, and with this alert, I very much hope that these dark truths 🧌 are acknowledged.
Manage options Manage services Manage vendors Read more about these purposes
Preferences
{title} {title} {title}
Loading Comments...