The second World of Darkness game, Werewolf: the Apocalypse, is due it’s 20th anniversary. Designers Bill Bridges, who worked on the first supplement, and Ethan Skemp have turned to Kickstarter to try and rise $85,000 to publish a deluxe edition to mark the date.

This will happen. At the time of posting they’ve raised $82,000 and have 29 days to go. In other words; they’ve raised almost all of it in just one day.

The new rules will have all thirteen tribes, including the lost tribes and variants with updated gifts and rites. They’ll have rules for character generation, gifts from levels one through six with expanded lists and an updated setting.

If they hit the $110,000 mark, which I think they will, Bill Bridges will write a new novel that’ll come as a PDF and eBook to all the backers before it goes out to sale on other channels. This makes the project worth the simple $1 pledge though I suspect fans will pledge a lot more. They already have a $1,305 backer, several above $1000 and it seems like only a matter of time before some takes the only $3,000 slot they have available.

This Kickstarter project is also interesting because it’s an example of the new risks rules that project runners are being asked to talk about. This is part of Kickstarter’s efforts not get people to understand they’re not a pre-order engine; they’re a system for people to pledge support to projects. These projects might fail.

It’s worth noting that the original designer, the man who birthed the book, was of course Mark Rein-Hagen who has recently returned to game publishing. 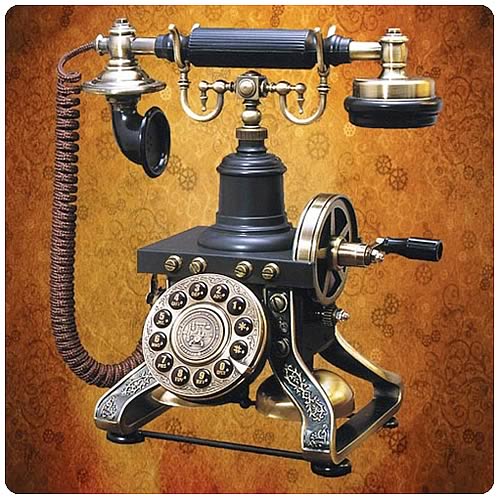 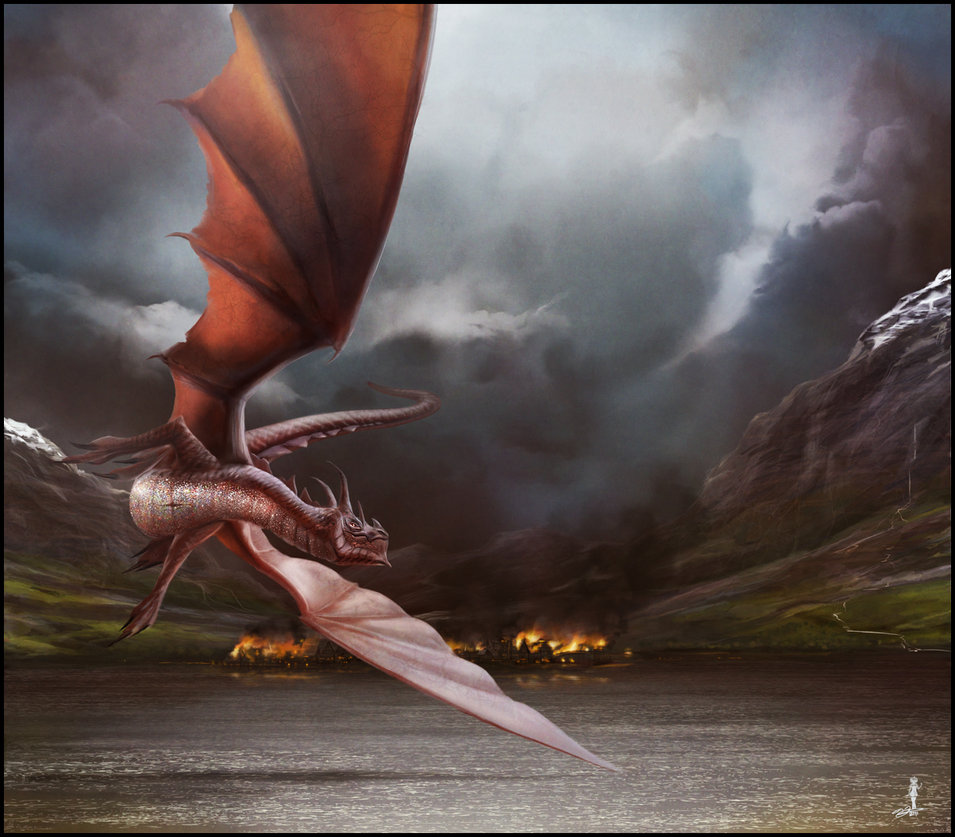 Movies Benedict Cumberbatch discusses playing a dragon
💰 Copper Coins 💰 Geek Native is an affiliate and may earn commission on purchases you make from third-party sites.
🍪 Privacy & Cookies 🍪 The site uses cookies to survive. By accessing the site, you agree to use your browser to control cookie use or take 1d4-3 privacy damage (tracking). If you defeat cookies via ad blocking, please consider the Patreon. An intro to cookies, and how to control them, can be found here. I Manage Cookies