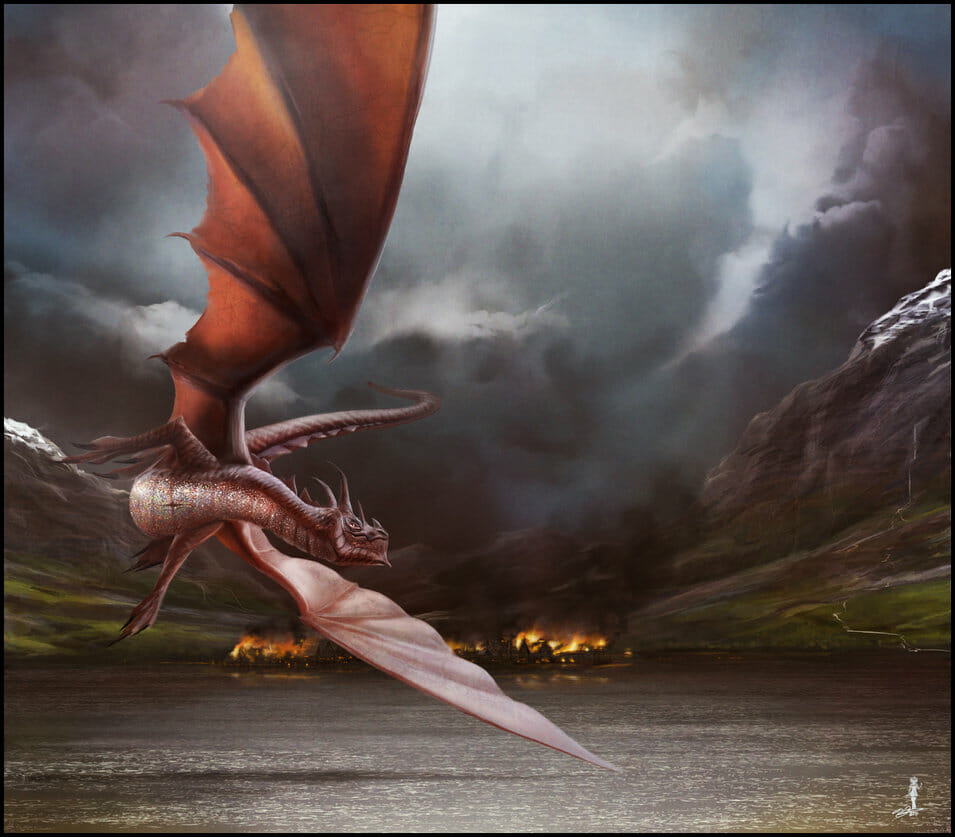 Benedict Cumberbatch, who is speeding his way up the fame ladder, has chatted to Total Film about his role as Smaug the dragon in the Hobbit trilogy.

Although he was playing a rather large dragon – he also acted the role, donning a motion capture suit and performing in character.

You just have to lose your s–t on a carpeted floor, in a place that looks a little bit like a mundane government building. It was just me as well, with four static cameras and all the sensors. Then the boys at Weta work their magic… It’s very freeing, once you put the suit on and the sensors. I’ve never felt less encumbered, actually. And you have to be. You have to be free.

Cumberbatch seems to have an odd relationship with spoilers and movie insights. I think, in hindsight, he’s quite sly about what he reveals. In this instance he talks about when we’ll see Smaug.

I think my eye will open at the end of the first film, and then you’ll get the rest of me in the second.

The first part of the series, The Hobbit: An Unexpected Journey, is due out in the States in December. We can only hope it’s a pre-Christmas release in Europe too. 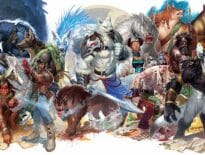