This is not the Wii U nor is it a device that Nintendo used back when they made hanafuda cards. This is a converted NES Top Loader. NES Top Loaders are one of the most sought after NES devices among collectors, having been tried by the company back in 1993 as a way to extend the life of the NES for a little while longer.

Redditor Andrew5785 decided to give his his nephew a treat and converted his Top Loader into a wonderful steampunk device. I hope the nephew was suitably thankful! 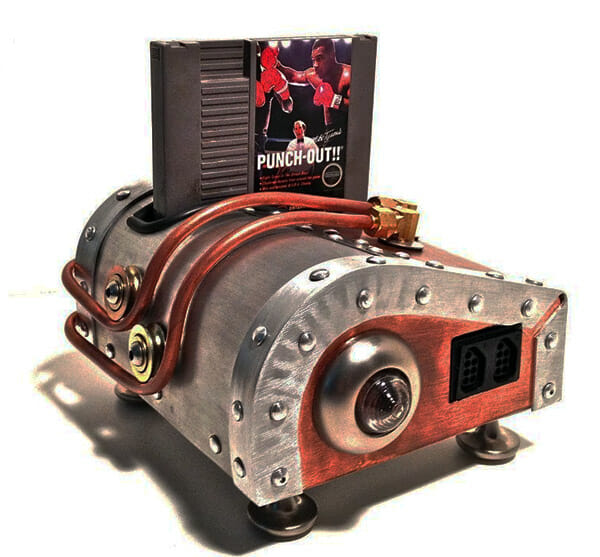 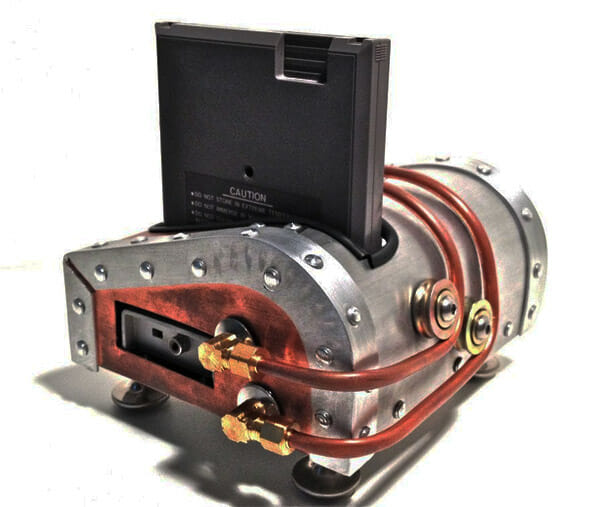 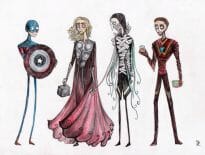