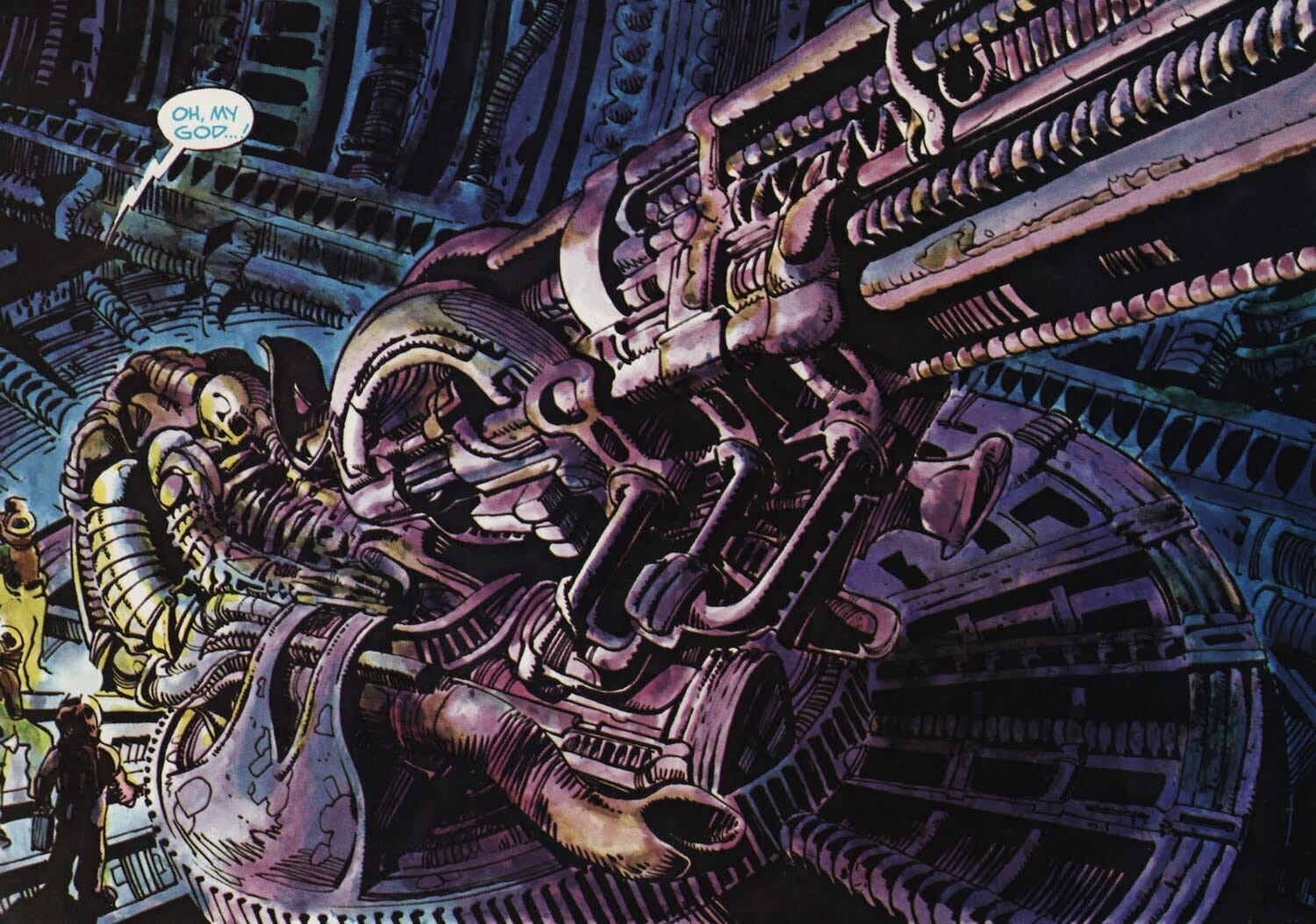 Frank Miller said of this book;

“Alien – The Illustrated Story might just be the only successful movie adaptation ever done in comics. It’s an amazing graphic novel.”

You may disagree with Miller but the comment shows just how good this graphic novel is. Alien – The Illustrated Story is an old one; the original come out in 1979 and has been out of print for over 30 years. Titan Books have brought it back for September 2012. 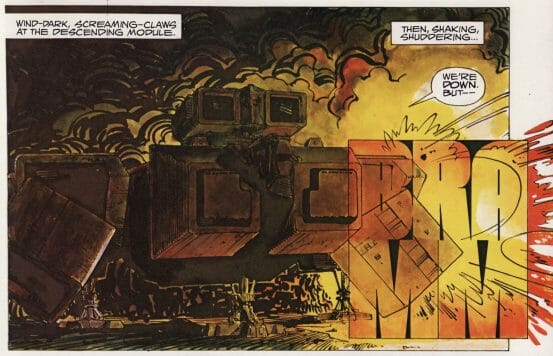 Archie Goodwin and Walter Simonson worked on this. The two are considered by many to be among the very best that the comic book industry has ever produced. Their skill shows in this graphic novel.

I’ve seen Alien countless times. Did that mean it was dull or pointless reading through Alien – The Illustrated Story? Not at all. In fact, the comic book succeeded in bringing me into the drama again. That’s the skill Goodwin and Simonson demonstrate in this graphic novel – they take a suspense movie, one that works by not showing the audience the full horror of the alien and successfully translate this to the comic world.

In Alien – The Illustrated Story you do see the alien, but not very often, this is a book that works by suggestion rather by trying to grab you by the face and force the horror down your throat. Well. Erm. You know what I mean. 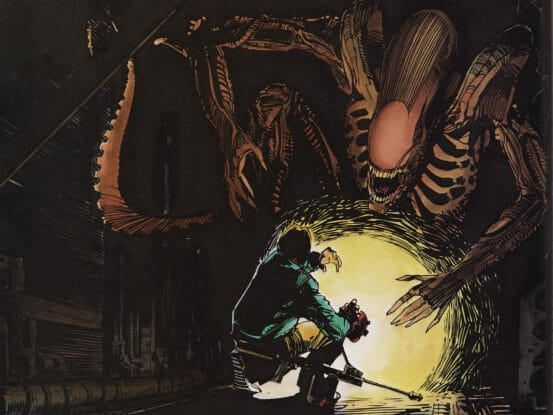 Disclaimer: My copy of Alien – The Illustrated Story was provided by the publisher.

Art A review of Firefly – A Celebration (Anniversary…
TV Behind the special effects: Game of Thrones [spoil…
💰 Copper Coins 💰 Geek Native is an affiliate and may earn commission on purchases you make from third-party sites.
🍪 Privacy & Cookies 🍪 The site uses cookies to survive. By accessing the site, you agree to use your browser to control cookie use or take 1d4-3 privacy damage (tracking). If you defeat cookies via ad blocking, please consider the Patreon. An intro to cookies, and how to control them, can be found here. I Manage Cookies