It’s going to be a big winter for Nintendo. This week we’ll see a special Wii U preview in the UK.

Many people think of the Wii U’s GamePad when the next gen console is mentioned and what sort of games it might support. Nintendo’s cleverness with accessories isn’t just limited to the Wii U, though. The Pokemon Typing Adventure, which will be available for the Nintendo DS and 3DS, makes clever use of a keyboard.

You can see what I mean in the advert below.

The typing element in the “Typing Adventure” comes from the official Nintendo Wireless keyboard<. Wireless, of course, is necessary fit with the DS family’s hardware rather than Bluetooth and is often less of a faff to set up. It’s important that the keyboard is realistic too as the goal of the game, as well as entertaining kids, is to teach them to type on the standard keyboard. The game should be attractive and simple enough for kids learning to type – to progress down the adventure road, they must accurately type the names of Pokemon they come across. This progress helps Professor Quentin Werty (QWERTY fans will see what they did there) and Paige Down (oh – another one!) with their research. Success, typing the name correctly, results in a captured Pokemon. Pokemon themselves include the Legendary Pokemon Reshiram and Zekrom from the Black and White editions of the main game. The rarer Pokemon represent the harder challenges. The game is due out on 21st of September. Disclaimer: This post is sponsored by Nintendo. The summary of the game is my own. 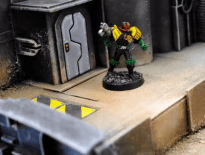 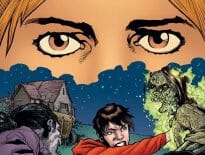