The battle for attention in the world of comics is intense. Just sit back and watch DC and Marvel go at it and you’ll see what I mean.

However, Jane Espenson and Drew Greenberg certainly talk up the “liking guys” aspect of their decision for the new character. They said;

“For very good reason, we’ve focused on the female empowerment part of Buffy, but I wondered, Did we leave something out? What if someone in high school is looking up to Buffy as a role model, and we’re saying: You can’t be a Slayer.” 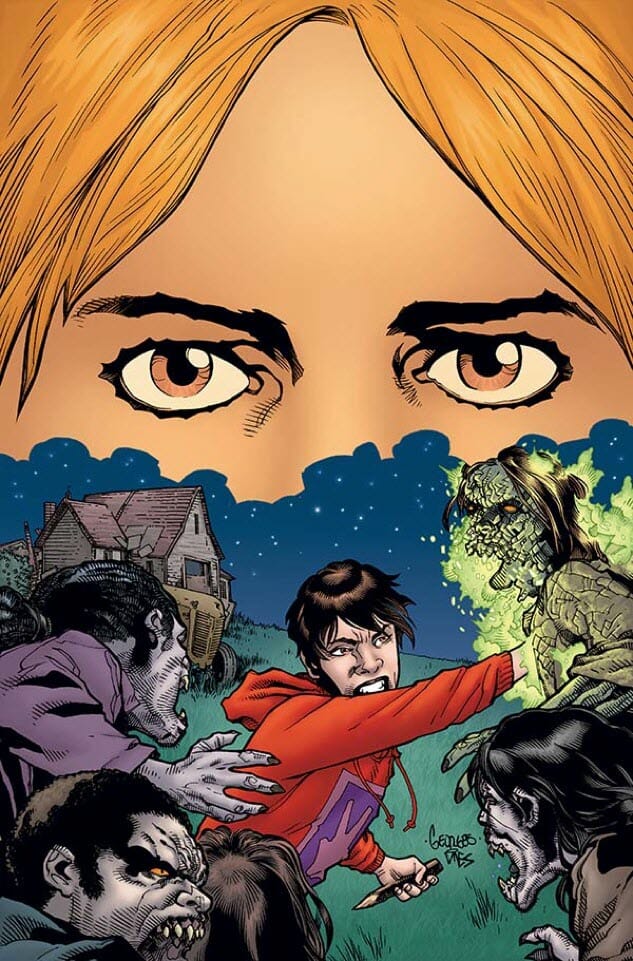 Whether you agree with Espenson on that or not you need not worry about the mythology being re-written, at least not yet, as Billy won’t actually have any Slayer powers. Espenson told press;

“He wasn’t gifted with an exotic foreign birth. So we take the Batman route; Billy is earning the Slayer mantle.”

It’s not clear what “earning the Slayer mantle” means – does that mean if Billy managers to kill enough vampires he can technically call himself a vampire slayer – perhaps with lower case letters. Or does that mean he might attract the attention of The Powers At Be and become a Vampire Slayer – with the powers.

I wonder whether Espenson and Greenberg are digging themselves a hole, though. Billy will certainly be compared to female slayers. If he fails – if he bites the dust – then wouldn’t that imply a young gay man can attempt to do what a young woman could do but he won’t make the cut, won’t be an equal.

If Billy succeeds then does his tale suggest that if a gay guy works really hard and follows in the female path then he can prove himself as capable. If he never gets Slayer powers then will he always be considered lesser?

The problem here is not that Billy is gay or male is the suggestion he’s having to earn the mantle of Slayer. 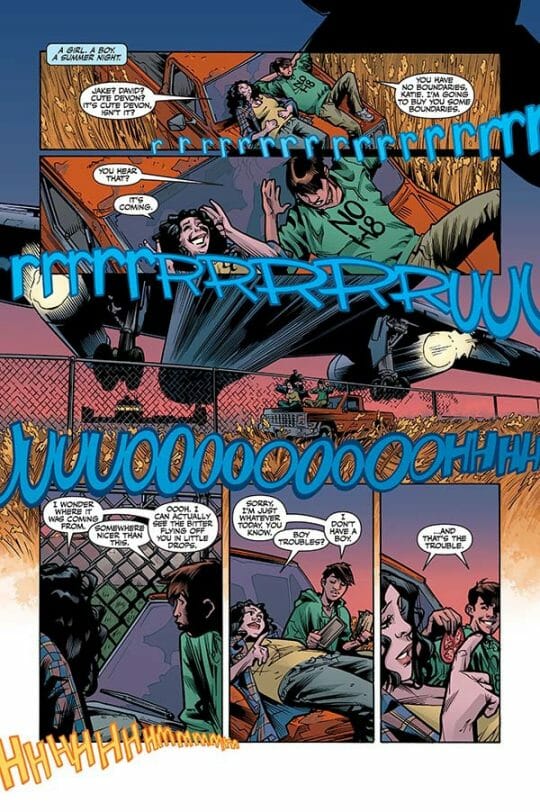 There’s no doubt that Buffyverse writers have no problems writing strong characters of all persuasion and in this case Greenberg makes the point of saying they’re writing for the fans, not for press attention.

“I have no problem telling a story about a boy who’s always felt more comfortable identifying with what society tells him is more of a feminine role,”

“So much crap gets heaped upon us as gay men — crap from straight people and, frankly, crap from other gay people — about how it’s important to be masculine in this world, how your value is determined by your ability to fit into masculine norms prescribed by heterosexual society and, sadly, co-opted by gay society as a way to further disenfranchise and bully those who don’t meet those norms,”

“And those attitudes are a reflection of not just our own internalized homophobia, but of our misogyny, too, and that’s something I’ve never understood. So if this is a story that causes people to examine traditional gender roles and think of them as something more fluid, I’m thrilled.”

What do you think? Is it about time we’ve Buffyverse tackles the gender roles? Or is this just a mythology threatening can of worms? You can grab Buffy, Season Nine, comics here. 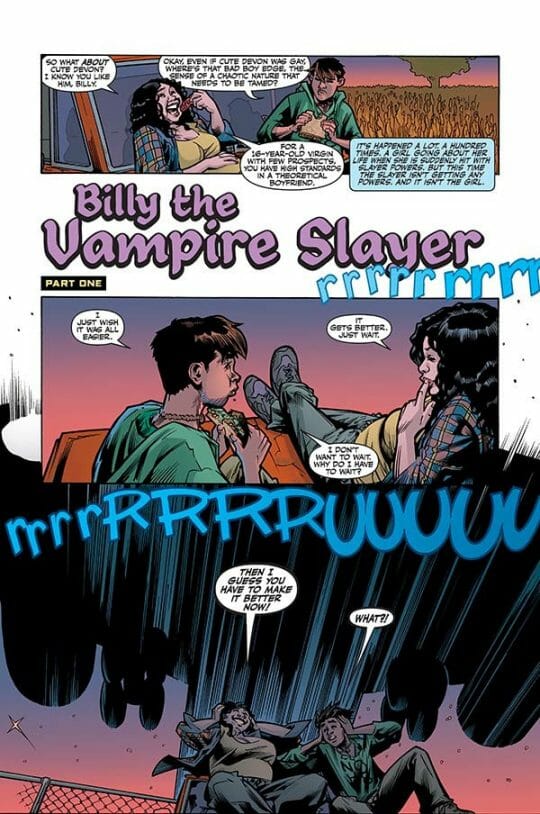 Via Matthew Jackson at Blastr.

Console The Wii U will debut in Europe this week – S…
💰 Copper Coins 💰 Geek Native is an affiliate and may earn commission on purchases you make from third-party sites.
🍪 Privacy & Cookies 🍪 The site uses cookies to survive. By accessing the site, you agree to use your browser to control cookie use or take 1d4-3 privacy damage (tracking). If you defeat cookies via ad blocking, please consider the Patreon. An intro to cookies, and how to control them, can be found here. I Manage Cookies