You are here: Home / TV / Doctor Who: The hidden Dinosaurs on a Spaceship wallpaper!

The second episode in season seven of Doctor who has Amy and Rory back as usual companions as well as some other interesting characters. The episode is called Dinosaurs on a Spaceship and so I feel there might be a plot clue there as well.

The BBC have released a number of wallpapers for the episode which feature a number of characters, a spaceship but very few dinosaurs. 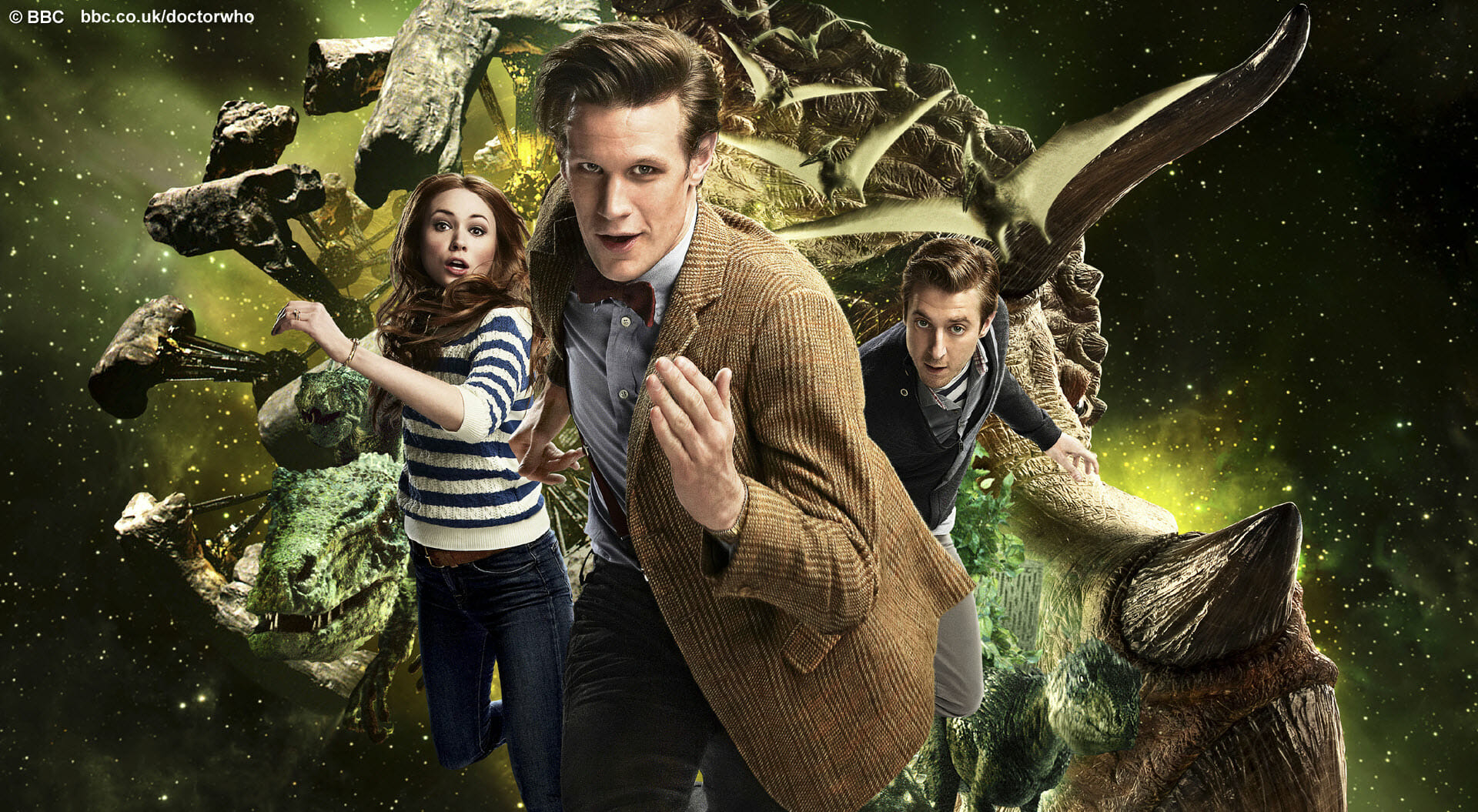 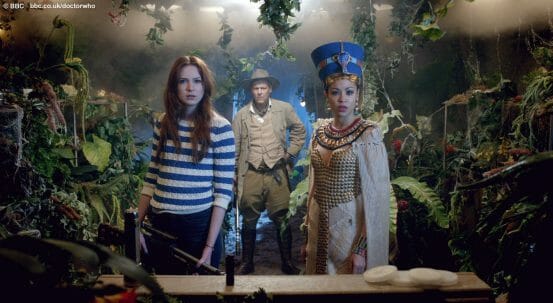 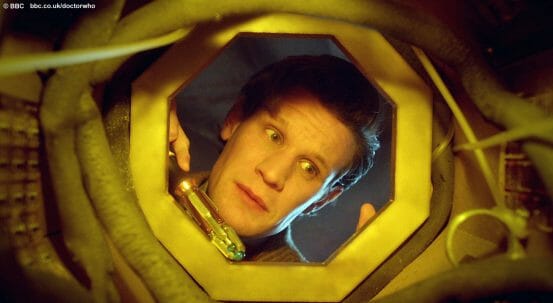 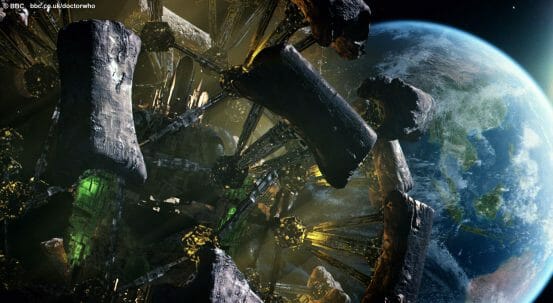 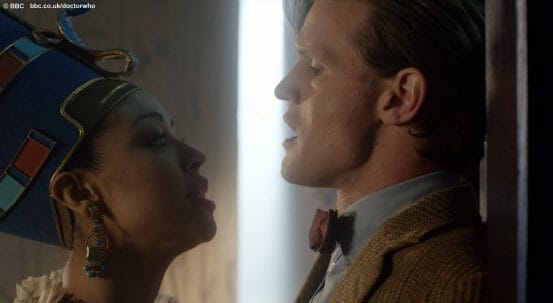 Update: All these wallpapers can be found, in a different size, in a larger gallery here.

Doctor Who: The hidden Dinosaurs on a Spaceship wallpaper! 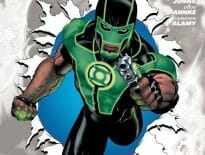 Comics A gun wielding, masked Arab-American? Must be the … 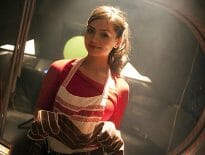