You are here: Home / TV / Doctor Who: The best of the Oswin Oswald fan art on Tumblr [spoilers]

If you’ve not yet seen the first episode of season 7 of new Doctor Who, Asylum of the Daleks, then you may wish to consider this post a spoiler.

It isn’t really. The news that the Ponds will be leaving the Doctor’s side is public knowledge. We also know that Jenna-Louise Coleman will be the new companion. News leaked that her character would be called Clara Oswin and her first line would be “Rescue me boy and show me the stars”. The BBC denied this.

We know now that the leak was not %100 right. However, putting some of the leaks together could have produced the name Oswin Oswald.

That didn’t stop Tumblr fans full of Whovians and those who adore Jenna-Louise Coleman from creating some Oswin Oswald & Doctor Who fan art. Here are some of Geek Native’s favourites. 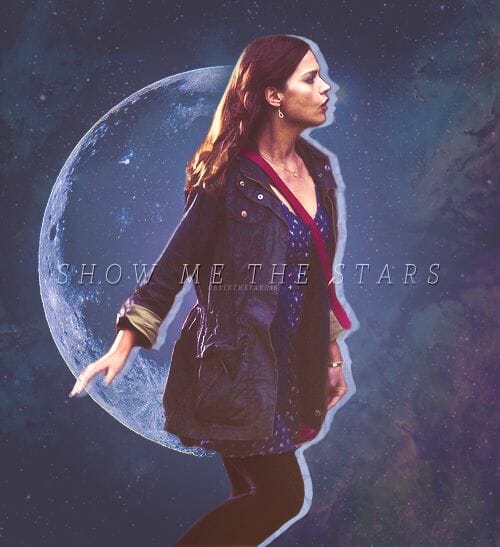 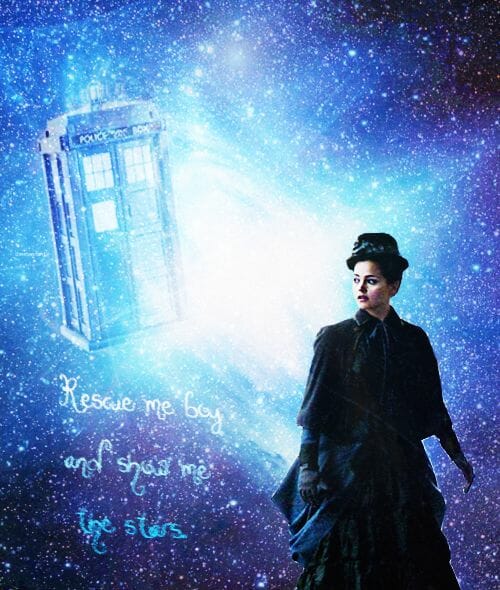 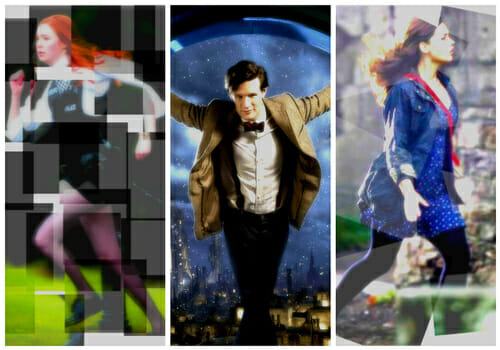 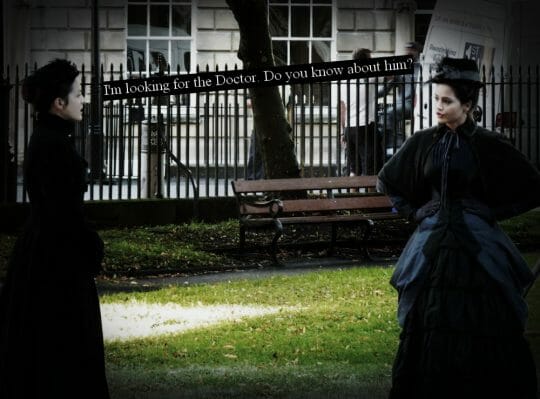 Via Time Tennant, Yanyn at Nerdy but Cute, Heidi at The Adorable JLC and Britt at Get in the Tardis.

Doctor Who: The best of the Oswin Oswald fan art on Tumblr [spoilers]

TV Can the Doctor save Oswin Oswald? The Who paradox …

TV Doctor Who: Daleks have evolved and they have a pl…
💰 Copper Coins 💰 Geek Native is an affiliate and may earn commission on purchases you make from third-party sites.
🍪 Privacy & Cookies 🍪 The site uses cookies to survive. By accessing the site, you agree to use your browser to control cookie use or take 1d4-3 privacy damage (tracking). If you defeat cookies via ad blocking, please consider the Patreon. An intro to cookies, and how to control them, can be found here. I Manage Cookies