There’s still no word as to whether CW’s Green Arrow TV show – called Arrow – will be making its way to any UK TV station.

It’s due to start showing in the States on the 10th of October and Green Arrow TV have more pictures from the show to share.

Stephen Amell (Private Practice, Heartland) plays the billionaire businessman Oliver Queen – who, at night, dons the role of Green Arrow to prowl the street. And yes; the CW are likely to be taking a dark and gritty approach to the series, so expect more Batman in feel rather than Smallville. 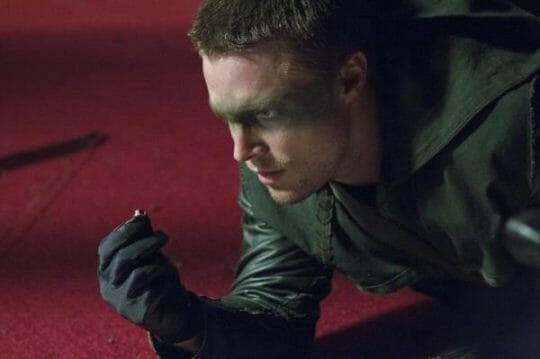 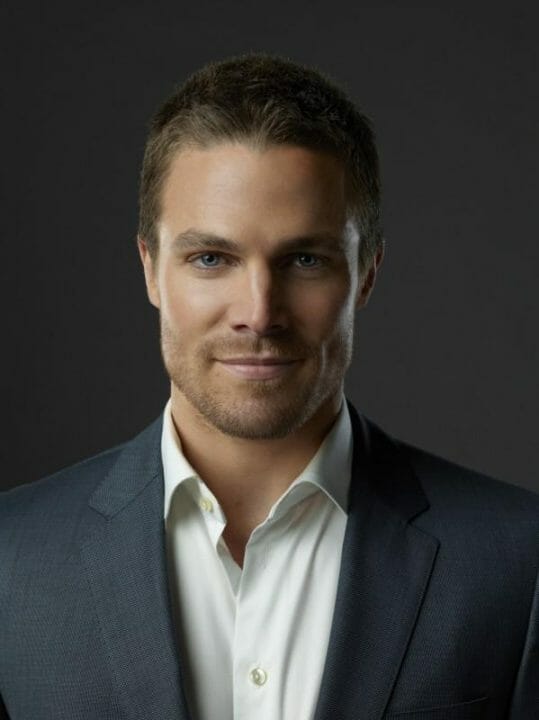 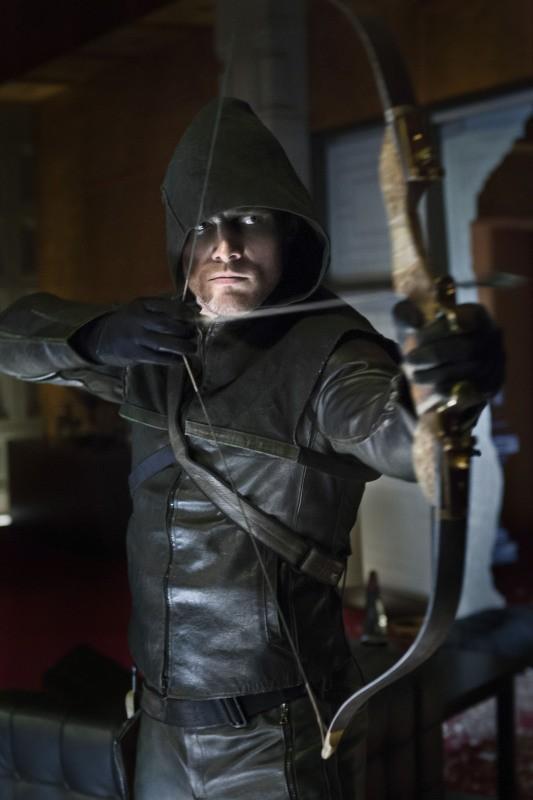 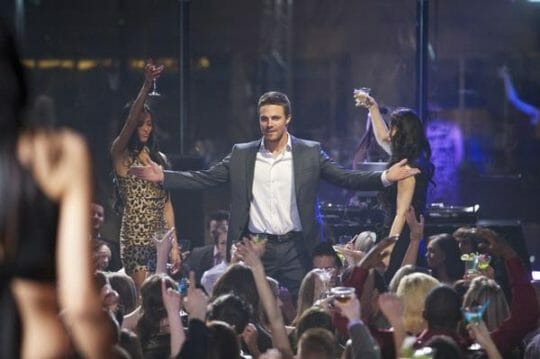 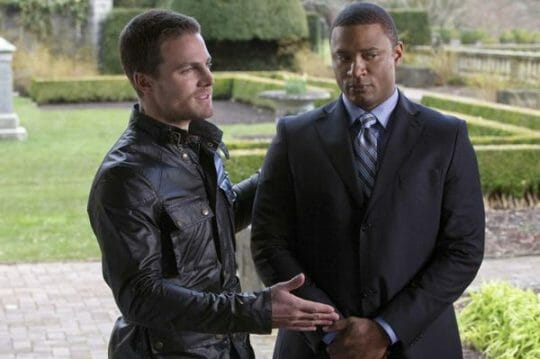 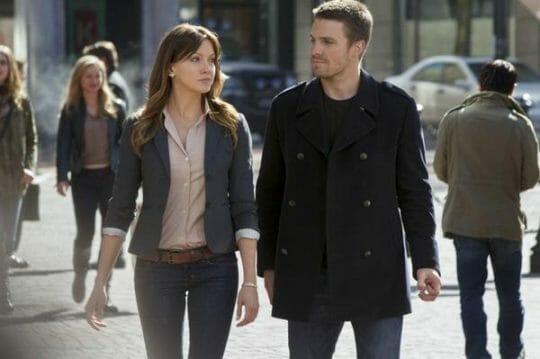 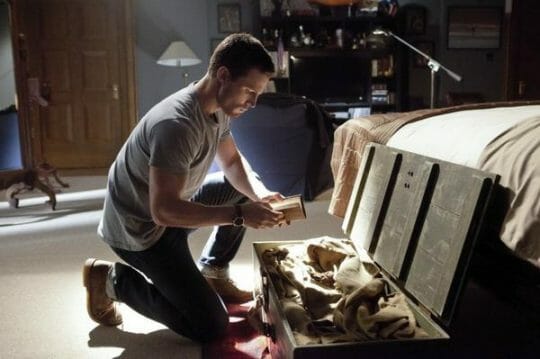 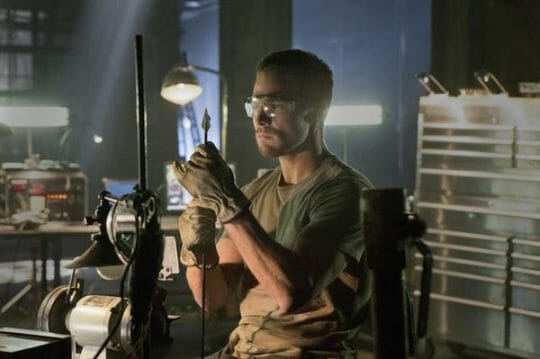 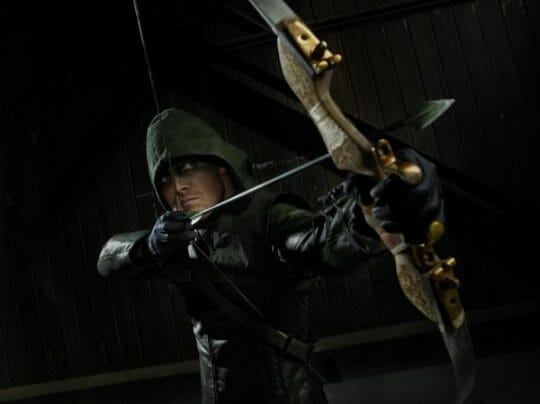 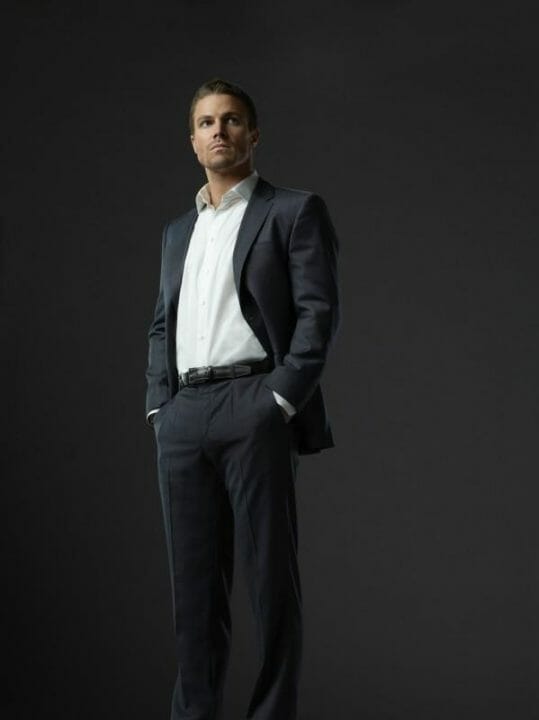 Via ComicVine via Green Arrow TV.