You are here: Home / Games / Console / OnLive comes to Ouya

The popular and controversial Android based gaming console Ouya has big news today. It will partner with OnLive. That’s the cloud based streaming service. The partnership means the Rubiks cube sized device can be sat under your TV and can bring you a giant library worth of on-demand games. OnLine has deals in place with more than 80 publishers.

It also means that Ouya owners will be able to play OnLive games anywhere. The service will not be limited to their Ouya console and so gamers on PCs, Macs, tablets and smartphones will be able to join in too.

It also means that Ouya owners get access to instant demos through the partnership. Examples linclude Ravaged and Darksiders II.

One of the counter points to the Ouya campaign was that developers would not want to produce content for the device. Some argued that it wasn’t in their interests to help drive the price of console games down and towards the much lower cost of tablet games. The OnLive partnership is interesting because it’s a new angle on that “will Ouya have a content problem?” question – Ouya won’t have a content problem provided OnLive can continue to attract publishers.

In addition, OnLive’s main competitor is GaiKai and GaiKai has just been bought by console making Sony. This is shaping up to be a very interesting gaming landscape. 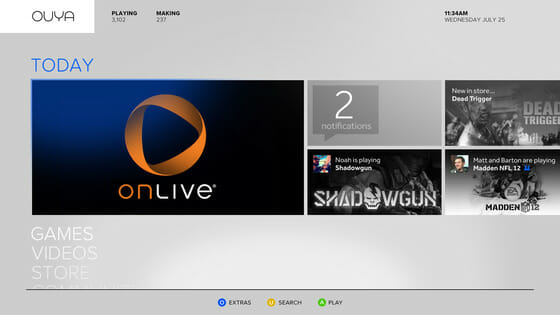 Ouya have also revealed more pictures of what their device will look like. It’s silver and small. Not all the details are finalised – for example, they’re still working out the buttons and the images in this blog post use coloured circles instead. 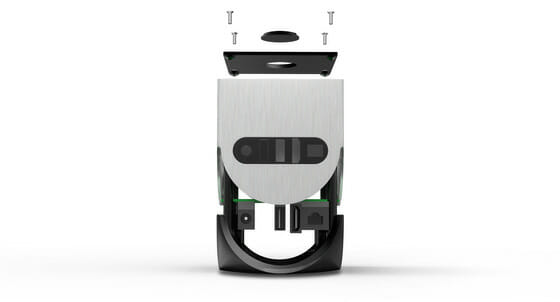 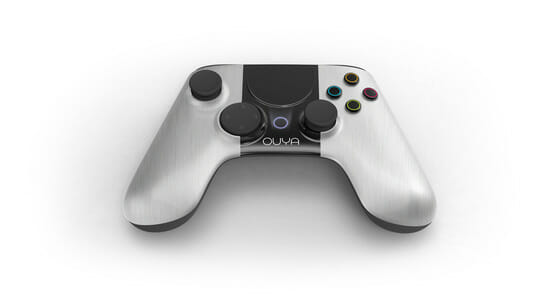 great idea – those pics look like balls. they need to make it small and sleek and sexy – not ‘quirky’ 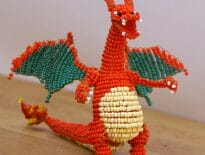 Art Pokemon made from beads 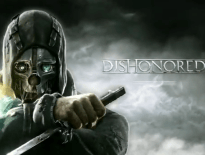