The Quantum RPG was a successful Kickstarter RPG from Infinite X Studios. Joshua Frost asked for $13,000 to bring his ENnie winning talent to a new RPG series and raised an impressive $42,747 from 580 backers.

Since then the timing has slipped a little. The version of the game was due out a few weeks back, instead we’ve had some teasers and reassured that the game was close.

At first we have the working example of the first page of the Hero record sheet (I’m going to be old fashioned and call it the character sheet). 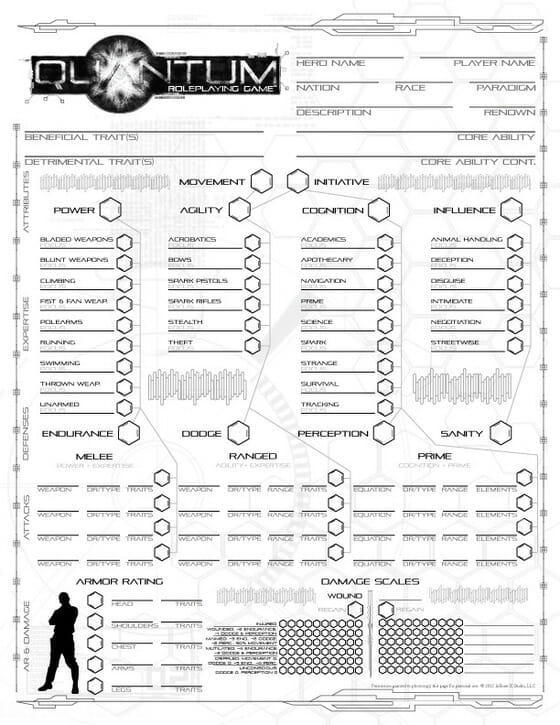 Now we’ve had some Facebook pictures of what’s clearly not just a digital product. 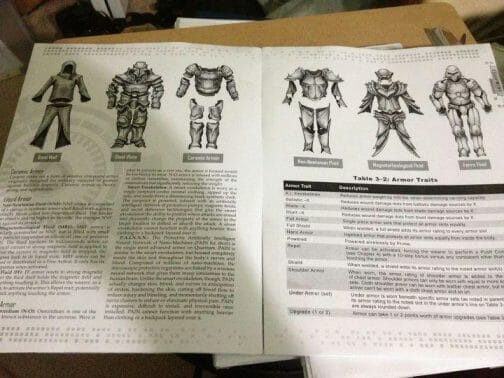 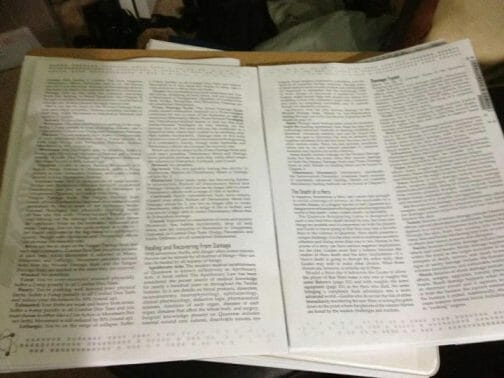 I like the character sheet. Looks like they’ve taken the time to make sense of how stats influence secondary characteristics, which always seems to be an awkward thing to explain to some players. Looking forward to the full thing coming out. 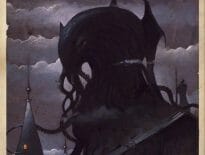