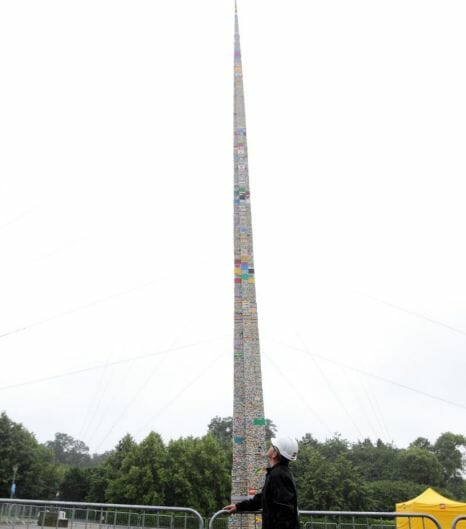 What did you do this weekend?

A team of LEGO fans took four days to build a 500,000+ brick tower. Built at Legoland Windsor, the tower is built from 160 different colour sections that were constructed at ground level before a crane was used to help get them into position on the tower.

The Lego tower is 32m high. That’s enough to take the record off the Koreans who built a 31.9m tall tower in Seoul.

Legoland Windsor had held the record before. Back in 2008 the Berkshire theme park was home to a 29.26m tall Lego tower. 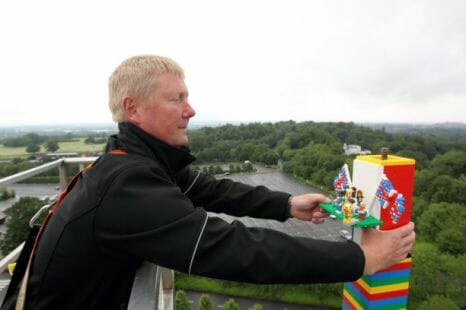 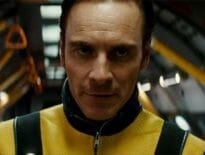 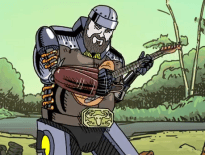