You are here: Home / Games / Tabletop & RPGs / The Shadows of Esteren: A Medieval Horror RPG kickstarts 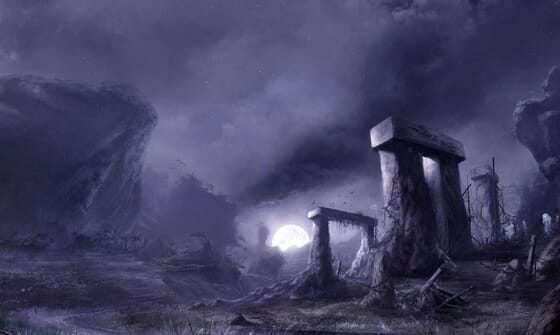 The English translation of The Shadows of Esteren: A Medieval Horror will kickstart. The project has three weeks left to colllect funds and has smashed through the humble request of $3,000 to reach, at the time of posting, $12,000.

It looks like the book is complete – finally translated into English from French and has a release date of Gen Con Indy 2012. The Pledges, therefore, seem like no-brainer discounts. Pick what you want to pay and weigh that up against the goodies.

Even better, The Shadows of Esteren looks like a cracking game. There’s are few medieval horrors out there to play and this is a setting that draws on Celitc myths, Sleepy Hollow and even anime like Nausicaä of the Valley of the Wind and Princess Mononoke. Frankly, it seems well timed given Brave is in the US theatres now and will soon appear in European cinema.

The team of Studio 2 Publishing and Agate RPG describe the game as somewhere between Ravenloft and Call Of Cthulhu. Chilling.

The game is dark, Esteren is harsh and the dangers great, the setting is low fantasy which means no fireball, elves or mithril clad dwarves but there will be the supernatural. We’re promised that the game system is intuitive and priotises immersion over simulation. That promise appeals to me. I know it won’t to others but Studio 2 Publishing are being savvy enough to describe the mechanics up front.

THe core book is a 288-paged hardcover and the Kickstarter visuals confirm there will be, at least some, interior colour. 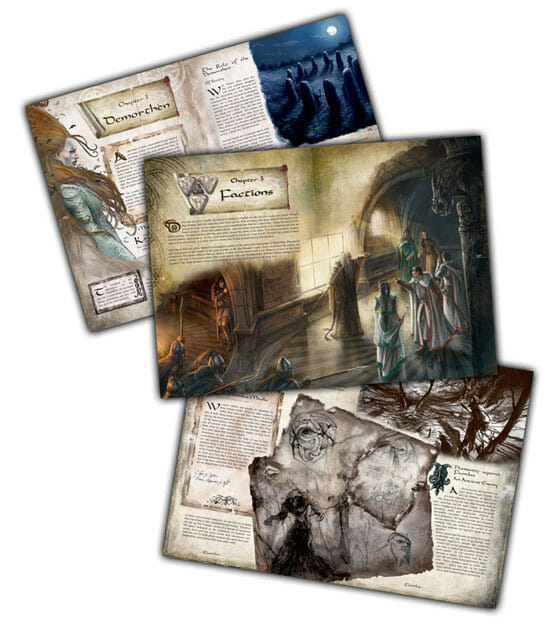 I love the medieval setting (hell, did most of history degree on the time period), and I can’t wait to see this game. When running horror for this time period though, there is a trick that can be overlooked. Because of the relative lack of sophistication that people in the medieval era posses, even natural events can be scary as hell. If you don’t know how to explain it away, it’s very easy for the mind to conjure up a supernatural, terrifying explanation. I’m reminded of a WWII horror flick called ‘The Bunker’. A bunch of soldiers trapped underground, with… Read more »

The Shadows of Esteren: A Medieval Horror RPG kickstarts 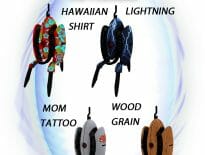 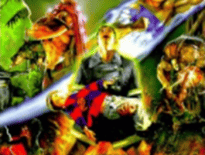