You are here: Home / Games / PC / Game of Thrones Seven Kingdoms will be free to play 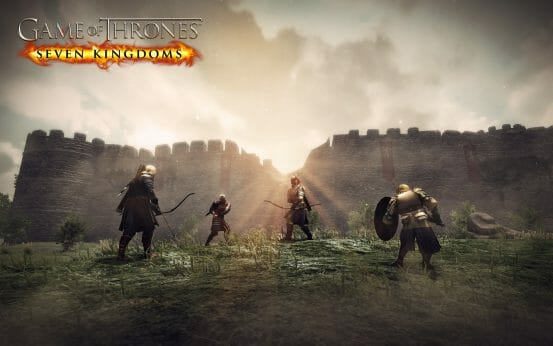 German gaming publisher Bigpoint has the rights to an official, free-to-play, fantasy MMORPG for Game of Thrones. The title has just been announced as Game of Thrones Seven Kingdoms and there will be the first trailer at San Diego Comic-Con.

This is a massively multiplayer online roleplaying game that will be played within the web browser, based on George R.R. Martin’s books turned TV series.

Fans can sign up at GameOfThronesMMO.com already but beta testing will only start to happen later this year. Artplant, the Norwegian development studio, will be heavily involved. That’s no surprise given the previous Bigpoint and Artplant partnership for the Battlestar Galactica Online game.

The “Seven Kingdoms” refers to the pre-Targaryen history of Westeros; when the houses were independent and not ruled from the iron throne. However, the game will actually be set after the death of Robert Baratheon, while the North declares war on the South and the remaining Baratheon brothers battle for the throne.

It will be game of alliances through PvP strategies, siege combat and politics. 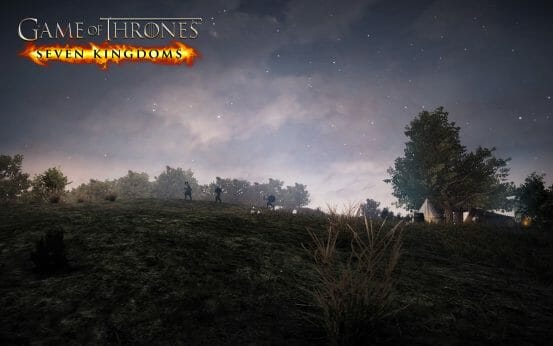 Game of Thrones Seven Kingdoms will be free to play 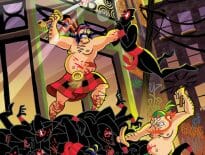