You are here: Home / Movies / Naruto: Road to Ninja trailer 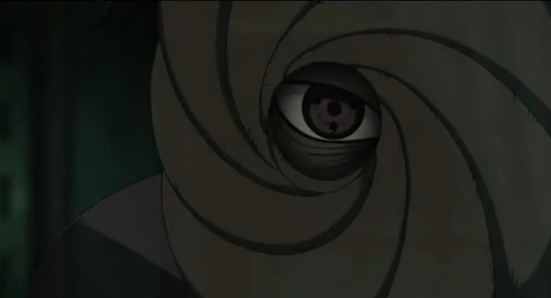 Opening on the 28th July in Japan is the 9th Naruto film (and sixth Naruto Shippuden film) Road to Ninja. Cinema goers in Japan also get a 30 minute motion comic and a special card from Miracle Battle Carddass when they go to see the movie.

Geek Stuff Extreme weather, is this TV from a gaming world?