Based on Jo Takezuki’s novel series Campione is a new anime TV series from Barnum Studios.

Godo Kusanagi becomes Campione, despite just being a school boy, after killing the god Verethragna. He was helped by an Italian girl known as the Great Knight or just as Erica Brandelli by those people not part of the magic society called “Bronze Black Cross”. Together Kusanagi and Erica find themselves habing to battle against other wild gods – and other Campiones. 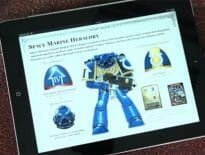 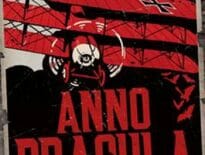