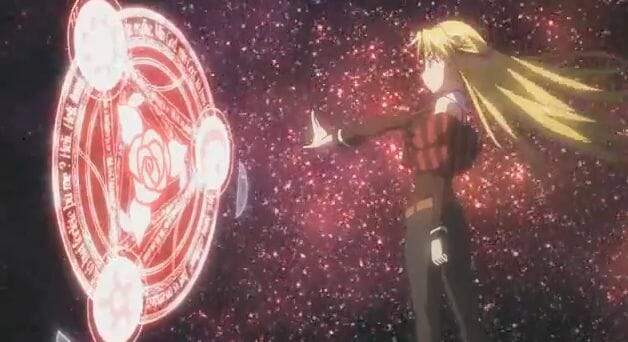 Based on Jo Takezuki’s novel series Campione is a new anime TV series from Barnum Studios. Godo Kusanagi becomes Campione, despite just being a school boy, after killing the god Verethragna. He was helped by an Italian girl known as the Great Knight or just as Erica Brandelli by those people not part of the […]

"Where everybody knows your game"
Manage Cookie Consent
This site uses cookies 🍪, and links are ads that may earn bloggers some money 💰, and with this alert, I very much hope that these dark truths 🧌 are acknowledged.
Manage options Manage services Manage vendors Read more about these purposes
Preferences
{title} {title} {title}