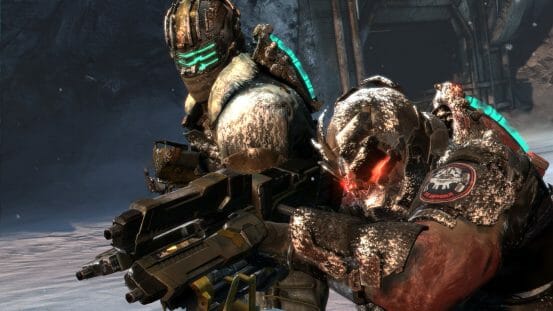 EA and Visceral Games announced Dead Space 3 at E3. The title is expected to be out for the Xbox 360, PS3 and PC by February 2013. It will offer co-op play.

“Dead Space 3 will deliver action and horror on a scale that far exceeds anything we’ve done before,”

“The game will range from the depths of space and tight, indoor corridors to a harsh new planet with explorable environments that offer new challenges.

“For fans that love playing alone in the dark, they still can have the classic Dead Space experience that makes the franchise so unique. Likewise, players that want to share that immersive and intense experience with a friend now have that option thanks to the addition of co-op. Either way, the action is intense, the adventure is breathtaking, and the thrills are unforgettable.”

Dead Space 3 picks up after Isaac Clarke crash-lands onto the planet Tau Volantis. The planet, it turns out, may be the key to putting an end to the Necromorph infestation but to explore it he has to battle subzero storms, highly evolved enemies including new Necromorphs and giant “boss” creatures.

Geek Native has a sample of pictures made available in a press release. 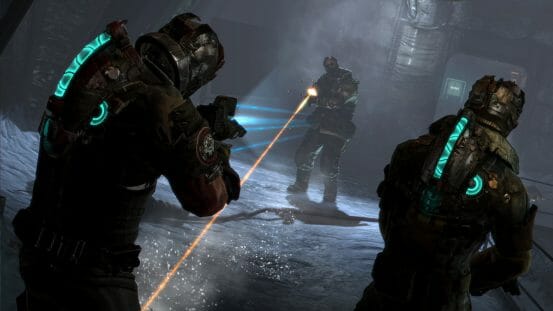 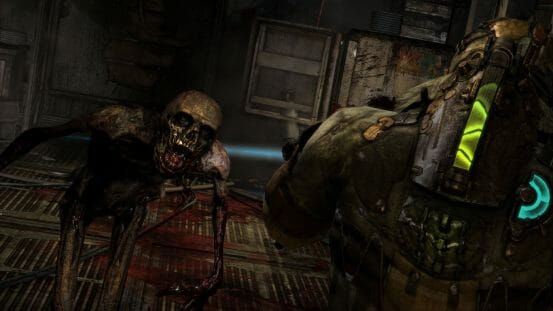 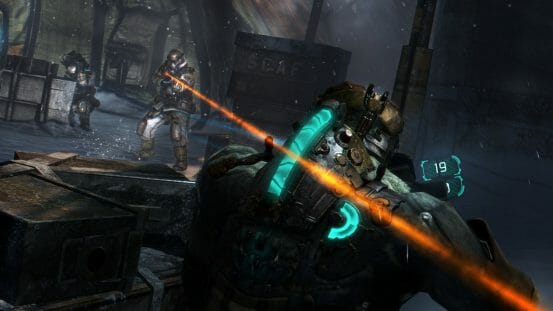 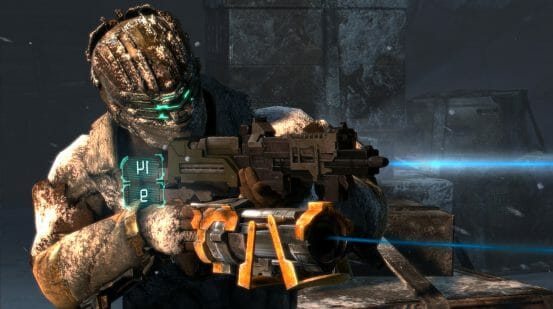 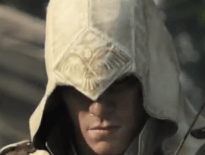 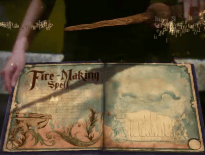