You are here: Home / Games / Tabletop & RPGs / The DnD Next playtest collections

Wizards of the Coast have reached an important stage in the production of the 5th edition of Dungeons and Dragons. The project, known as DnD Next, is being widely playtested by registered gamers across the world.

There are some restrictions as to what these tabletop roleplayers can say – don’t expect to see many posts about the crunchy bits of the rules. It’s also worth noting that the rules are still fluid, very fluid, after all that’s the whole point of the playtest. However, Wizards of the Coast are allowing bloggers to share their thoughts and opinions on the same as a whole.

There are two collections below.

The first is a Delicious stack, a shared collection of links, that will be updated and maintained while DnD 5 evolves. Subscribe to the stack to keep up to date with new views as they appear. Suggest new additions to the stack too.

The second, posted below, is a Storify summary of some of the opening opinions.

The DnD Next playtest collections 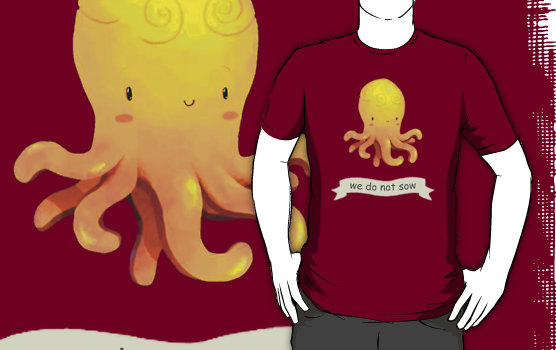 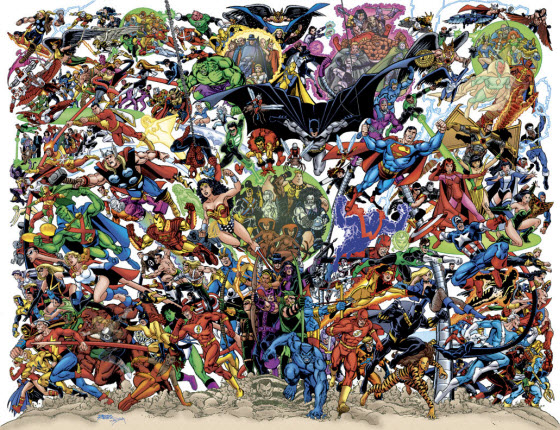 Geek Stuff Competition: Find Kilowog to win $10
💰 Copper Coins 💰 Geek Native is an affiliate and may earn commission on purchases you make from third-party sites.
🍪 Privacy & Cookies 🍪 The site uses cookies to survive. By accessing the site, you agree to use your browser to control cookie use or take 1d4-3 privacy damage (tracking). If you defeat cookies via ad blocking, please consider the Patreon. An intro to cookies, and how to control them, can be found here. I Manage Cookies