Tentacle Bento raised more than $30,000 in half the time set aside for a $13,000 request total. The project was set up by Soda Pop, the copany behind Super Dungeon Explore and Relic Knights.

“To all our friends and new supporters from Kickstarter, and those who wanted to Tentacle Bento come to fruition, we are working on a solution to get us back on track to funding right away. Thank you soooo much for your support, we got a lot of love from you guys through all this, and we will be up and running in no time! HUZZAH!” 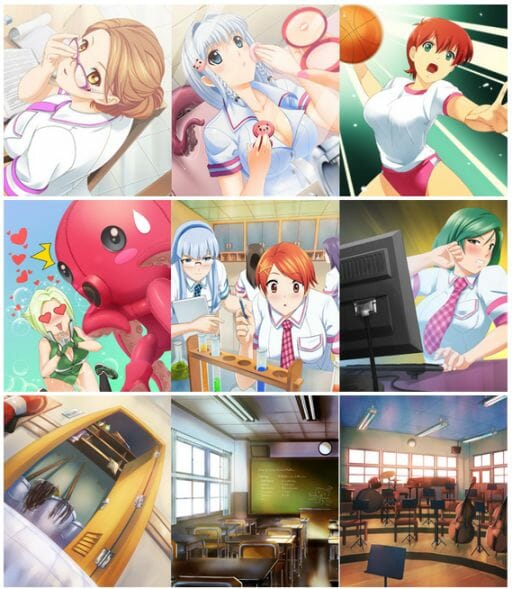 So, did Kickstarter do the right thing? Is this a good call along the lines of human decency?

It’s only a good call if you also think its a good weapon to hand biblethumpers against indy gay films and even moderately violent games.

Naomi Clark, the creator of CONSENTACLE. – A series of Kickstarter interviews
Offline
#16799

[…] my head ever since I had a strong “it doesn’t have to be this way!” reaction to Tentacle Bento, the game that was infamously removed from Kickstarter due to its suggestion that players […] 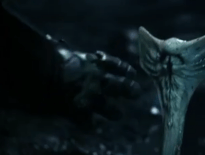 Movies What do the aliens in Prometheus look like? [pictu…
wpDiscuzComment Author Info