There was a mixed reaction from the geek community when CBS announced it was doing a contemporary Sherlock Holmes TV show.

The first reaction, of many, was that this would be nothing but a US copy of Steven Moffat’s and Benedict Cumberbatch’s contemporary Sherlock Holmes.

CBS then said Doctor Watson would be a woman. Joan Watson is played by Lucy Liu.

Now as the previews for the seond half of the 2012 TV season in the States are coming out we get a chance to see what Elementary will actually look and feel like. Well worth a watch.

What do you think? Is it just a copy? Does it sound the same as the BBC’s Sherlock in terms of soundtrack and pitch?

A Poor man’s Sherlock if you ask me! 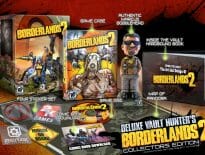 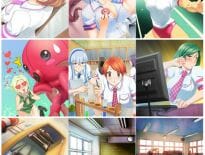