It is highly likely that many RPG and game projects are among the 70,000 exposed but we can only speculate if there are any among the 48. The Shadowrun project on Kickstarter is an example of a gamer project that has received media attention and so any similar projects may have been probed by the hacker – especially if they mention Shadowrun.

In a blog post Kickstarter reassures that no financial data was exposed during the hack/breach although project description, goal, duration, rewards, video, image, location, category and even user names have been accessed. 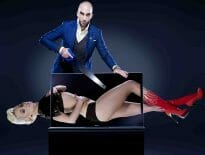 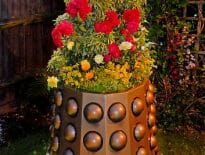