You are here: Home / Movies / Did LEGO leak an Avengers spoiler? [spoilers]

This post contains speculation and spoilers. If you’re trying to avoid either of those then skip to the next article.

In the Captain America movie Hydra and the Red Skull are trying to use a device known as the tesseract with weapons of mass destruction. It has been suggested that the tesseract is a cosmic cube – a device introduced to the Marvel Universe by Stan Lee and Jack Kirby in 1966. 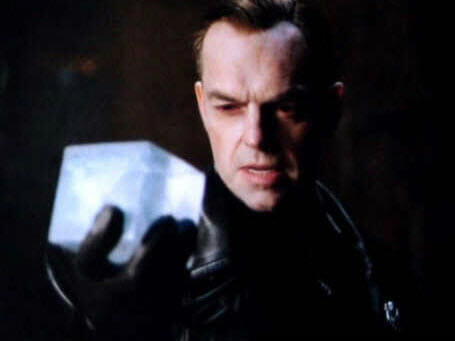 There is also the suggsetion that a magical cube artifact appeared in the Thor movie too.

There have been rumours that tesseract or Cosmic Cube would feature in The Avengers movie. Now a product from LEGO adds weight to that. The LEGO toy shows Loki escaping with the Cosmic Cube while Hawkeye and Iron Man give chase. 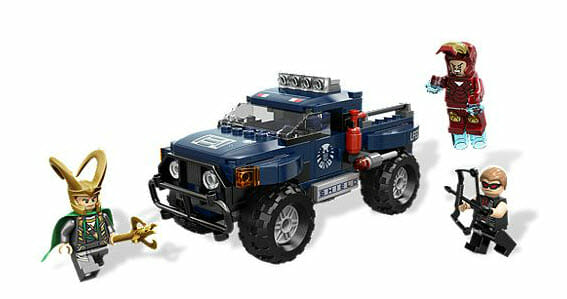 Loki is escaping from S.H.I.E.L.D. headquarters with the powerful cosmic cube. If he succeeds, he could use it to wreak havoc on the world! Can Iron Man take to the skies in his amazing armored suit and chase down the speeding off-roader or will Loki escape with the cosmic cube? You decide! Includes 3 minifigures: Iron Man, Loki and Hawkeye.