DC Comics have announced a 6-issue mini-series of He-Man & The Masters of the Universe. It’ll be written by James Robinson, pencils by Philip Tan and inks by Ruy Jose.

It’ll have been 30 years since his first appearance and in that time He-Man & The Masters of the Universe have been published by the likes of Marvel, Image and Dark Horse.

DC have given us the Tan’s cover for issue #1 along with the first insight.

In the new series, Robinson reintroduces the Masters of the Universe® to comic readers with Skeletor having won a major victory and rewriting the world of Eternia where he now rules from Castle Grayskull and the Masters have no memory of their former glory. Adam is a simple woodsman haunted by dreams of a heroic warrior, wielding a powerful sword in battle. He is found by a mysterious sorceress who tells him his dreams are of the way the world should be, that he is Eternia’s champion He-Man. Adam sets off on a quest to regain his power and reawaken the Masters of the Universe. 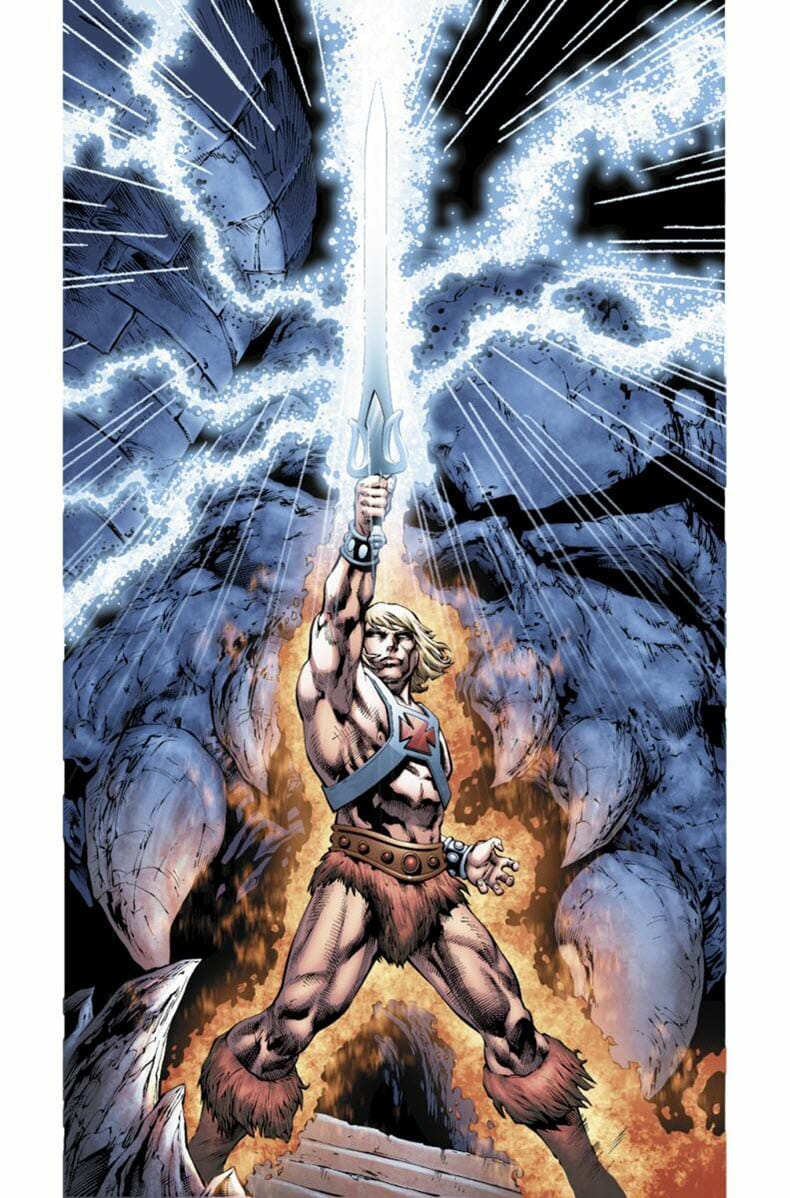 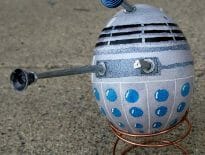